NVIDIA has officially launched the GeForce GTX 900 series. Based on the second generation Maxwell architecture, the GTX 980 and GTX 970 are the first two members from the new family. 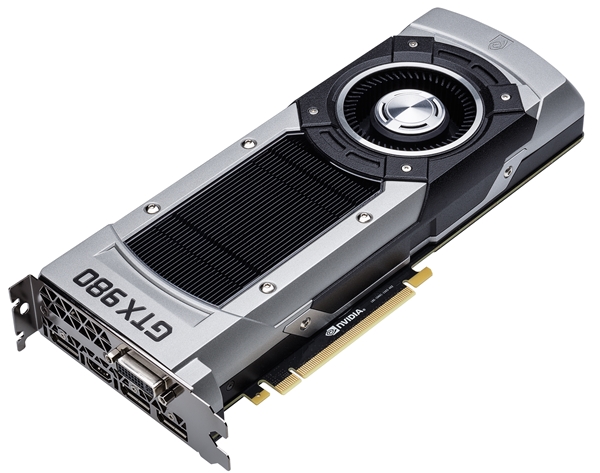 Second in line, we have the GeForce GTX 970 that also sports the GM204 GPU; however, it features less Maxwell Streaming Multiprocessors (SMMs) than the GTX 980, resulting in a lower CUDA core count of 1164. The card operates at a base clock of 1050MHz, with a boost clock speed of 1178MHz. Its video memory buffer system is the same as the GTX 980. IT draws power from a pair of 6-pin power connectors; however, its TDP should be lower than the GTX 980. Its launch price is an attractive US$329. In terms of video connectivity, the current GTX 900 series cards sport three DisplayPort 1.2 ports, one HDMI 2.0 Port, and one dual-link DVI port.

Join HWZ's Telegram channel here and catch all the latest tech news!
Our articles may contain affiliate links. If you buy through these links, we may earn a small commission.
Previous Story
Gigabyte GeForce GTX 980 G1 Gaming card unveiled!
Next Story
Smartphone with a 1-inch camera sensor? Panasonic has it