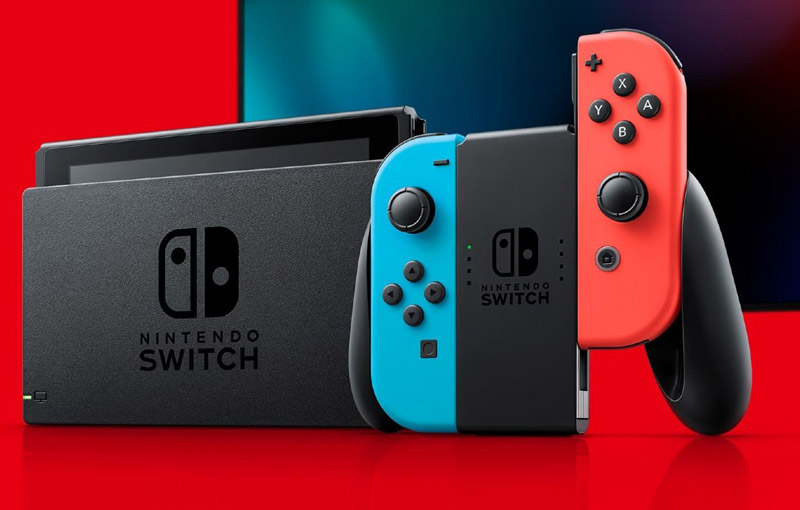 We're getting a successor to the Nintendo Switch.

According to a Bloomberg report, Nintendo is set to begin production on the long-rumoured successor to the Nintendo Switch console - often referred to as the ‘Nintendo Switch Pro’ or ‘Super Nintendo Switch’ by fans hungry for the new device.

Reports of this console have circulated for years now, but it looks like the console is finally set to arrive later in 2021. According to Bloomberg, Samsung will soon start production on, “7-inch, 720p-resolution OLED panels,” for the handheld device, which will be capable of, “4K ultra-high definition graphics when paired with TVs.” The current Switch model has a 6.2-inch 720p LCD panel - so we’re getting a bit of a size upgrade here.

We don’t have hardware specifications yet, but hopefully this means that Nintendo’s new machine is capable of running games like The Witcher 3 at resolutions higher than 540p-720p. Some are already criticising Nintendo’s decision to opt out of a 1080p panel upgrade, but this could be a simple matter of preserving battery life. You’d still get up to 4K resolution when it’s hooked up to your TV, after all.

We also don’t have a release date for this new Switch model, but Bloomberg states that it’ll launch in time for the Holiday 2021 season. If last year’s PlayStation 5 and Xbox Series X|S launch was anything to go by, let’s hope that Nintendo has plenty of these new models ready to meet an undoubtedly high demand.

Join HWZ's Telegram channel here and catch all the latest tech news!
Our articles may contain affiliate links. If you buy through these links, we may earn a small commission.
Previous Story
WhatsApp's desktop app now supports video and voice calls
Next Story
Sony wants to let you use bananas as PlayStation controllers