Having the power go out just when a movie reaches its climax is among the most rage-inducing things that can happen.

Well, that sentiment extends to games too, especially if you’re playing an RPG. But for those looking to invest in a Switch, that might soon be a thing of the past.

Nintendo will be releasing two updated models of the gaming console this year. The first of these is the Switch Lite, a toned-down, budget-friendly version that’s set to hit stores come 20th September. It's main difference lies in the non-removable Joy-Con controllers, saving on manufacturing costs and thus lowering its retail price. 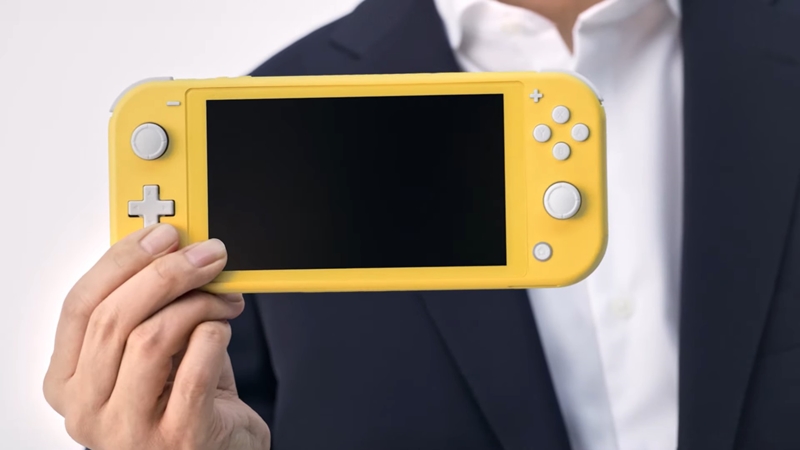 The other model, which we’ll just call the "Switch 2019" for now, has apparently been released in some parts of Australia and Hong Kong. It’s supposedly a beefier version of the base console, with its main selling point being an increased battery life.

As such, gamers being gamers are bound to put Nintendo’s claims to the test. And test them they did. VideoGamesChronicle (thanks, guys) recently shared a video of early-adopters playing The Legend of Zelda: Breath of the Wild on the new model — have a look below!

Long story short, Nintendo wasn’t kidding. The Switch 2019 chugged along for over five hours before running out of juice!

Mind you, that’s an impressive feat; Breath of the Wild is a pretty demanding game, and the base model only managed around three hours before going flat. On that note, an increase of over two hours is nothing short of monstrous.

Speaking of which, the Switch Lite will also feature improved battery life, albeit to a lesser degree than the Switch 2019. With that said, the latter is slated to arrive in the US from mid-August, and in the UK around September.