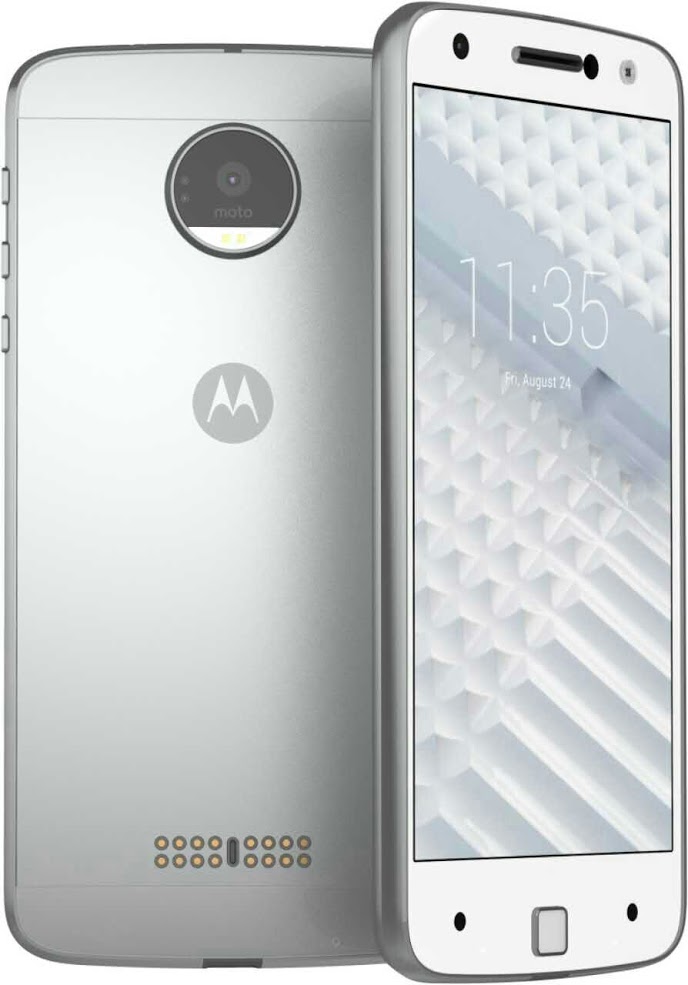 After leaked images of Motorola's new Moto X phones appeared yesterday, new details have surfaced suggesting that the phones will have modular designs, with back plates able to swapped out for modules with various capabilities.

VentureBeat reports that there are actually two new Moto X phones, the Vertex and Vector Thin, and they both feature customizable, modular bodies.

According to VentureBeat, the array of dots we saw at the rear of the phones, is not a speaker grille but a series of connection pins.

Motorola has apparently designed six "Amps" (modules) that add new features to the phone, including a stereo speaker, a battery pack, a camera grip with flash and optical zoom, a pico projector and a rugged cover with wide-angle lens attachment. While there's a fairly significant camera bump on both phones, it should be much less pronounced once the modules are attached over the back cover.

The LG G5 also sports modular capabilities, but requires turning off and removing the battery every time you want to add a new attachment. The Vertex and Vector Thin attach modules directly to the back, which should be faster and more convenient.

Join HWZ's Telegram channel here and catch all the latest tech news!
Our articles may contain affiliate links. If you buy through these links, we may earn a small commission.
Previous Story
Netflix app now comes with mobile data management
Next Story
NVIDIA VRWorks adds extra realism to VR games with PhysX support and better audio