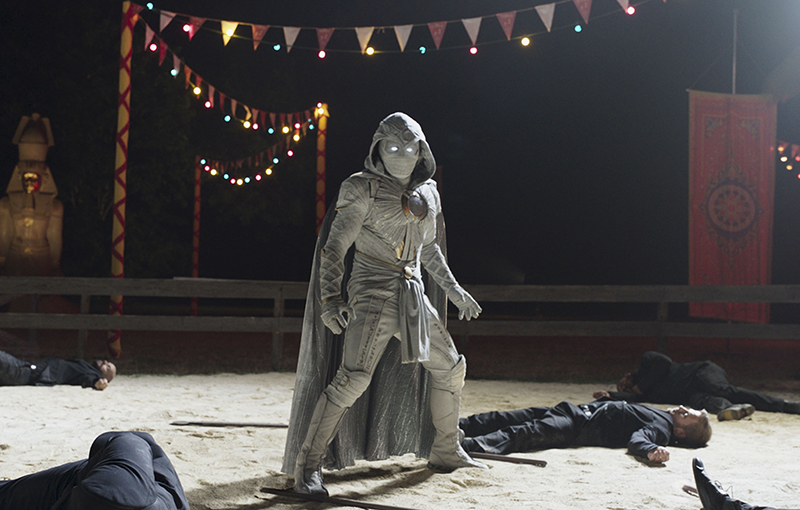 Disney+ just debuted its second trailer for Marvel Studios' Moon Knight at the Super Bowl, offering a closer look at a superhero that has never before been seen onscreen.

Moon Knight follows Oscar Isaac as Steven Grant, a mild-mannered gift-shop employee who becomes plagued by blackouts and memories of another life.

Steven eventually discovers he has dissociative identity disorder and shares a body with mercenary Marc Spector. As Steven/Marc’s enemies converge upon them, they must navigate their complex identities while being thrust into a deadly mystery among the powerful gods of Egypt.

Moon Knight stars Oscar Isaac, Ethan Hawke and May Calamawy. The series will arrive on Disney+ on March 30 and is set to feature six episodes.

Join HWZ's Telegram channel here and catch all the latest tech news!
Our articles may contain affiliate links. If you buy through these links, we may earn a small commission.
Previous Story
The new Doctor Strange in the Multiverse of Madness trailer hints at the arrival of the X-Men
Next Story
Obi-Wan Kenobi takes us back to the sandy dunes of Tatooine