The new Monster Hunter movie trailer has guns, for some reason

The new Monster Hunter movie trailer has guns, for some reason 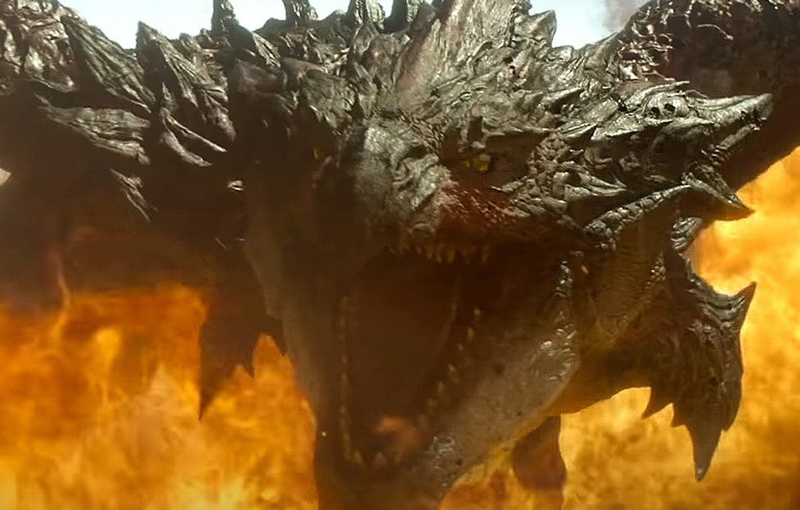 Sony Pictures has released a new trailer for the upcoming Monster Hunter movie adaptation, showing off several iconic monsters from the franchise. The movie was previously slated for release a month ago, before getting delayed to December 2020 due to the pandemic.

Paul W.S. Anderson (Resident Evil, Alien vs. Predator) directs this adaptation, which follows a unit of military forces who find themselves suddenly transported to a world full of monsters. Captain Artemis (Milla Jovovich) and her unit later encounter a mysterious hunter (Tony Jaa), who teaches the newcomers how to take on these massive beasts. The trailer also shows off a couple of monsters that fans of the Monster Hunter games might recognise, like Diablos and Rathalos.

It’s definitely… a choice to take the high fantasy world of Monster Hunter and make a movie featuring US military soldiers, but there you go. The trailer doesn't bode well for its quality, either. One of the soldiers even quips, “Are we the Guardians of the Galaxy now?” It’s probably best to go into this movie with low expectations.

Join HWZ's Telegram channel here and catch all the latest tech news!
Our articles may contain affiliate links. If you buy through these links, we may earn a small commission.
Previous Story
Razer's range of limited-edition Pokemon gaming accessories looks pika-perfect
Next Story
Microsoft is making Xbox 360 cloud saves free so you can port them to the Series X