This is the new Microsoft Surface Pro

This is the new Microsoft Surface Pro

Everyone wants a Surface Pro 4 update. And even though Surface boss Panos Panay poo-poo'ed the idea of a Surface Pro 5 announcement in next week’s Surface event in Shanghai, China, the rumors refuse to go away.

Maybe Panos is right: there’s no Surface Pro 5, because the refreshed Surface Pro 4 with Kaby Lake chips is simply called the Surface Pro. And we know that because Evan Blass at VentureBeat has just leaked the name and a few images showing what the updated 2-in-1 device looks like.

As expected, the new Surface Pro doesn't look very much different from the 2015 Surface Pro 4: there’s the familiar 3:2 screen, the multi-position kickstand, the vent along the edges, the USB 3.0, mini-DisplayPort, and Surface Connect terminals, and the Surface Pen that snaps to the side of the display. Even the buttons, cameras, and headphone jack positions are the same.

That said, the images do reveal some new things. For one, the updated Surface Pro seems thinner than its predecessor. There’s also a new Type Cover wrapped in a blue fabric (alcantara?), much like one of the Surface Laptop offerings. Along with an image of four Surface Pens in black, blue (teal?), silver, and red (burgundy?) colors, one can reasonably expect color-matching Type Covers to be released as well.

Update, May 22: Panos pretty much confirmed the new Type Covers with this tweet: 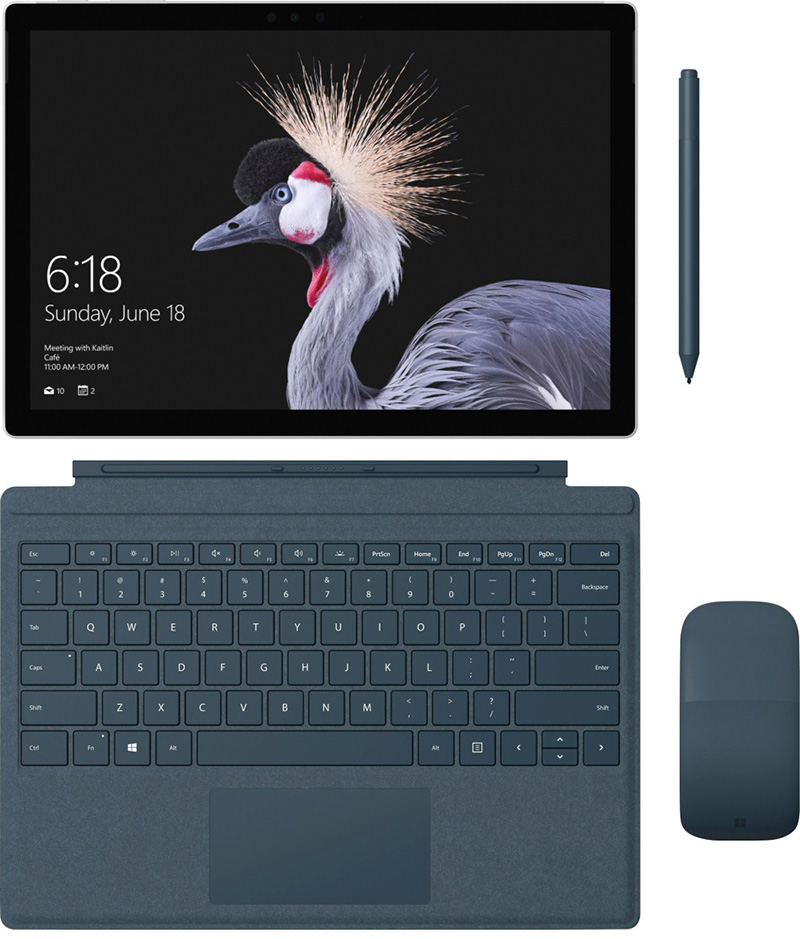 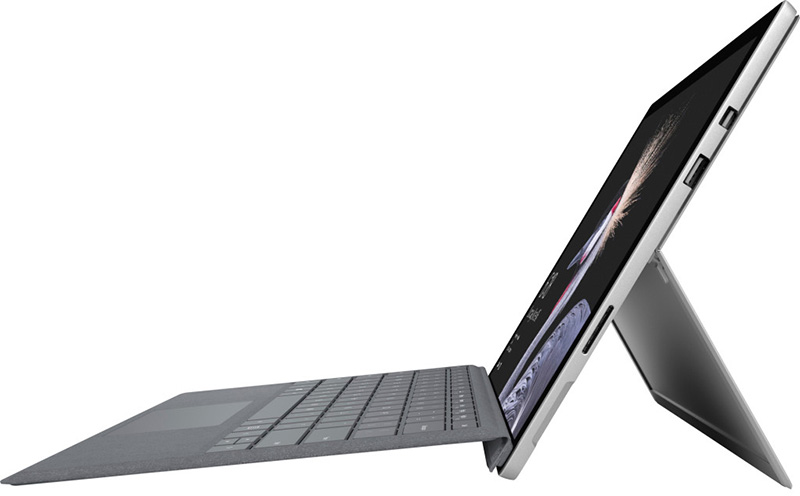 Join HWZ's Telegram channel here and catch all the latest tech news!
Our articles may contain affiliate links. If you buy through these links, we may earn a small commission.
Previous Story
ASUS teaser video hints at an upcoming ROG laptop powered by AMD Ryzen
Next Story
Having fun with the LG G6’s dual cameras