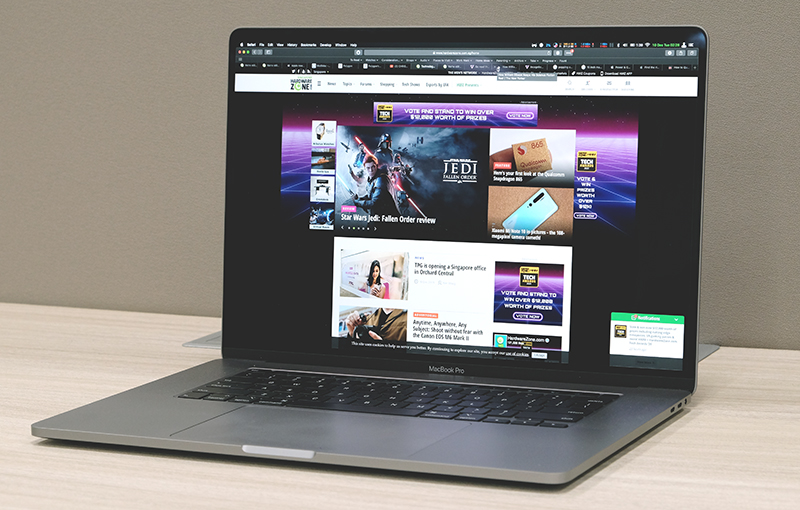 Apple is planning a major refresh of its Mac lineup later this year starting with the MacBook Pro in June.

Sources familiar with the matter told Bloomberg that the new MacBook Pro could be unveiled as soon as this summer. The MacBook Pros are expected to come in two sizes (14-inch and 16-inch) with a redesigned chassis, magnetic MagSafe charger, and more ports which include the HDMI port and SD card slot.

Two different chipsets are believed to be available for the new MacBook Pros. Both chipsets are said to have 8 high-performance cores and two energy-efficient cores. Apple is also expected to offer them in either 16 or 32 graphics core variations, and up to 64GB of RAM.

A higher-end MacBook Air could be launched as early as the end of this year. It is believed to be powered by the successor to the M1 chip. While the new chip comes with the same number of computing cores, it will run faster than the M1. The number of graphic cores will be increased to 9 or 10. The new chip will also be used on the upcoming 13-inch MacBook Pro.

A more powerful version of the Mac mini with the same chip is also being developed. Unlike the current Mac mini which has two ports, the upcoming model will have four ports. Sources caution that Apple may delay or cancel the launch of the Mac mini, but the company wants to replace the Intel-powered Mac Mini.

A new Mac Pro is planned for 2022 and sources claim that there will be a choice of two chipsets that are either twice or four times as powerful as the one used in the new MacBook Pro. Other rumoured specs include options of 20 or 40 computing core variations with 16 high-performance or 32 high-performance cores and four or 8 high-efficiency cores, and 64 core or 128 core options.

Apple is also working on a larger iMac with its custom chips, but development was paused a few months ago as the company focused on the launch of the 24-inch model.

Join HWZ's Telegram channel here and catch all the latest tech news!
Our articles may contain affiliate links. If you buy through these links, we may earn a small commission.
Previous Story
Google I/O 2021: Google highlights top Android 12 features, OS coming in Fall
Next Story
MSI's new range of laptops will leave gamers and content creators spoilt for choice