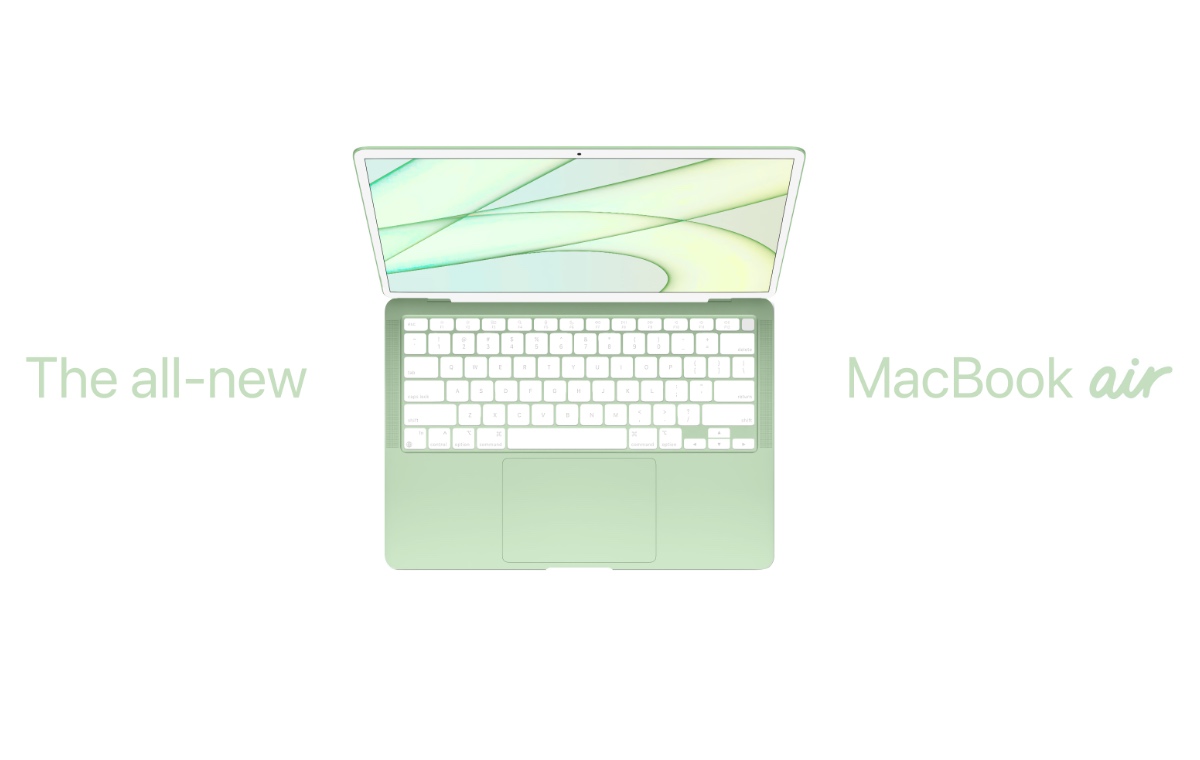 We may only be in April but 2022 looks like it could be a really exciting year for Macs. Just weeks ago, Apple announced the Mac Studio, which can be best described as an upsized Mac Mini with processing capabilities that exceed or, at worse, rival very high-end desktop workstations.

Apple is also widely expected to announce an all-new MacBook Air this year. The latest rumours say that the new MacBook Air will have white bezels and coloured bodies and that its aesthetics will mimic those of the 24-inch M1 iMac.

It's also believed that the new MacBook Air will be powered by an M2 chip and that it will have better ports selection, MagSafe compatibility, and an improved FaceTime camera with Centre Stage.

And, Apple is expected to unveil this new MacBook Air at WWDC 2022 in June later this year. As analyst Mark Gurman writes:

What better place to do so than WWDC? That’s the same venue where Mac’s transition from Intel to Apple’s own chips was announced two years ago.

I concur. WWDC 2022 would be the ideal place to unveil the new MacBook Air. After all, it is Apple's most popular MacBook and many developers today rely on the MacBook Air for work. A new MacBook Air will surely send them all into a frenzy.

Join HWZ's Telegram channel here and catch all the latest tech news!
Our articles may contain affiliate links. If you buy through these links, we may earn a small commission.
Previous Story
Google collaborates with iFixit to offer genuine Pixel parts for repair
Next Story
Major features said to be coming to iOS 16 and WatchOS 9