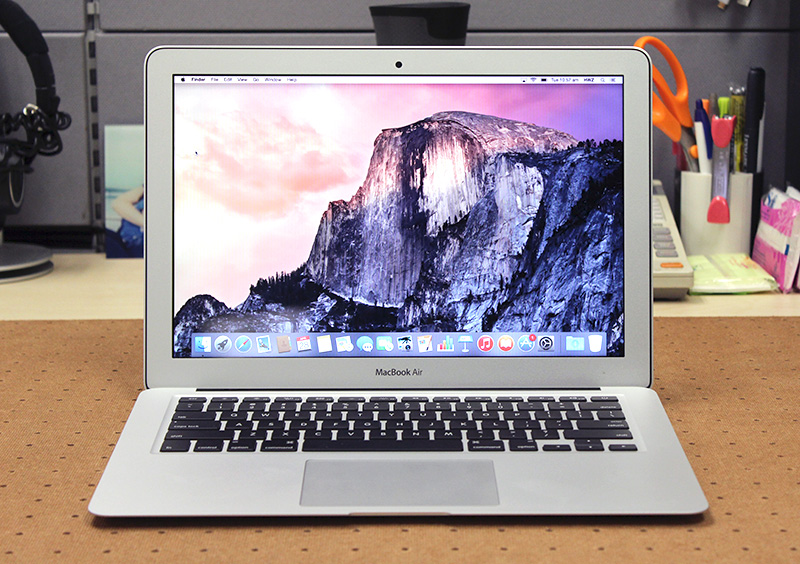 According to its sources, the new low-cost MacBook will have the same design as the current MacBook Air. It will sport thinner bezels around the screen and have a higher-resolution "Retina" 13-inch display. The new MacBook Air is reportedly targeted at consumers and schools who are looking for a cheaper Apple laptop.

Apple is also planning to refresh the Mac Mini lineup for the first time in four years. Similar to the recently announced MacBook Pros, the Mac Mini will be focused on the pro users with new storage and processor options that are likely to make its price tag more expensive than the current models. The Mac Mini is popular with app developers, server farm managers and consumers who run home media centers.

The Mac updates are believed to be announced in October after the launch of the new iPhones and Apple Watches in September.

Join HWZ's Telegram channel here and catch all the latest tech news!
Our articles may contain affiliate links. If you buy through these links, we may earn a small commission.
Previous Story
Google Pixel 3 XL spotted in the wild
Next Story
Pre-orders for 2018 iPhones said to begin on 14 September