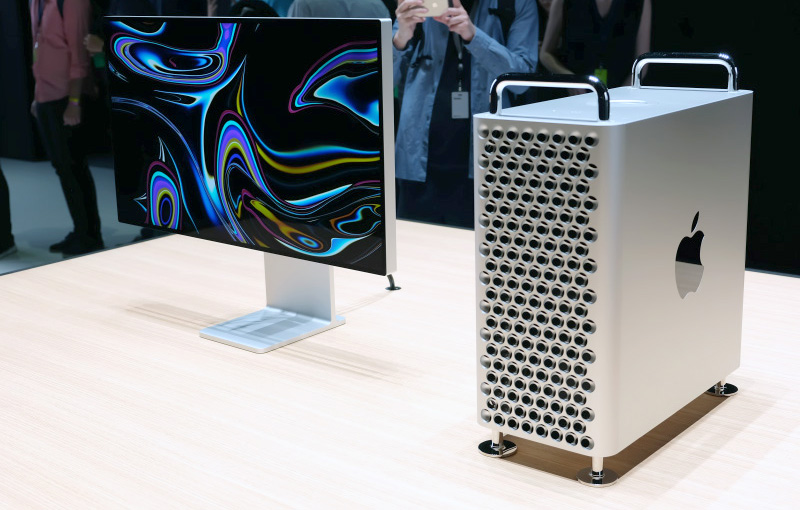 2021 is the year of the Mac if Bloomberg's latest report is accurate. Sources familiar with the plans told Bloomberg that Apple is planning to unveil new Mac Pro and iMac models later this year.

For the iMac, the 21.5-inch and 27-inch models would come with the first redesign in 8 years. The thick black bezels around the display and metal chin are expected to be removed and be replaced by a design similar to the Pro Display XDR monitor. The iMacs will also do away with the curved rear for a flat back design. The upcoming iMac models will also be powered by Apple Silicon.

For the Mac Pro, Apple is said to be working on two new models. One model is said to be the successor to the current Mac Pro, and may continue to use Intel chipsets. The other model is believed to be powered by Apple Silicon and will come with an aluminum exterior.

Join HWZ's Telegram channel here and catch all the latest tech news!
Our articles may contain affiliate links. If you buy through these links, we may earn a small commission.
Previous Story
Amazfit’s new wearables have different faces to match a user's style
Next Story
Razer's Project Hazel is a "Smart Mask" with Chroma RGB