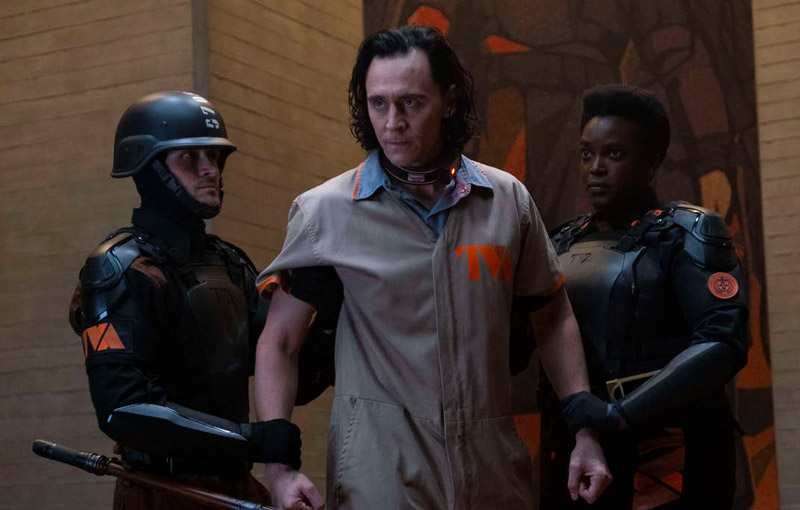 Oh, Loki. You and your hijinks.

Marvel Studios’ latest trailer for Loki has the god of mischief under lock and key at the Time Variance Authority’s headquarters. Funnily enough, the TVA comes equipped with a cartoon mascot that spills exposition to all of its new prisoners under trial - and of course, Loki finds the whole thing ridiculous.

The cartoon’s name is Miss Minutes, and she’s here to inform Loki of his impending trial - which does not bode well for the trickster. Loki has been nicked out of time after stealing the Tesseract in an alternate timeline (see Avengers: Endgame), and it looks like that put the whole timeline out of whack. It makes sense, after all - if he escaped with the Tesseract back when he still answered to Thanos, the big bad could’ve added the Space Stone to his Infinity Gauntlet much sooner.

Who knows what other consequences Loki’s actions have had? To help you recall all the events leading up to this Disney+ series, Marvel has also released a video with Tom Hiddleston summarising his character’s journey in 30 seconds or less:

And in case you’re wondering who Owen Wilson’s playing in this series, meet Mobius M. Mobius - a seemingly immortal TVA officer who partners up with Loki on his time-hopping shenanigans:

Loki will hit Disney+ on 9 June, two days earlier from its previously-announced 11 June release date. This means it’s airing on Wednesdays instead of Fridays, with Star Wars: The Bad Batch occupying that slot instead.

Join HWZ's Telegram channel here and catch all the latest tech news!
Our articles may contain affiliate links. If you buy through these links, we may earn a small commission.
Previous Story
Tidal supports streaming and offline playback on the Apple Watch
Next Story
Anker's new Nano II USB-C GaN chargers are smaller and run cooler