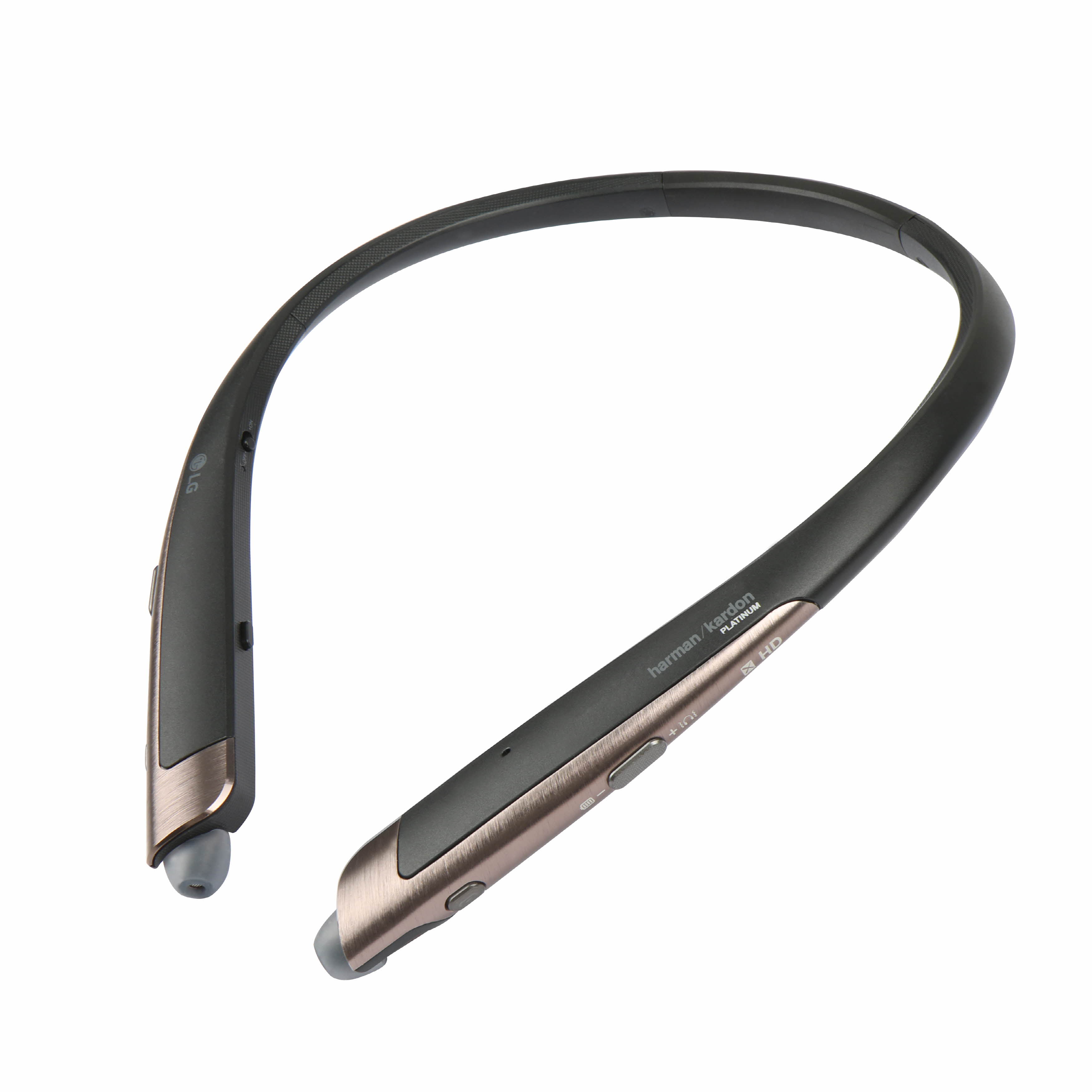 LG will release their latest Bluetooth headset when MWC 2016 rolls around next week. Dubbed as the LG Tone Platinum, the new addition to their around-the-neck personal audio line-up will feature subtle, yet important upgrades to the LG Tone series.

Right off the bat, it is clear that the new headset is designed for the premium-loving crowd. The new LG Tone Platinum will feature a Balanced Armature design for its sound module, and the device now comes equipped with aluminum earphone housing. These upgrades will help to minimize sound distortion. Like its premium predecessor, the LG Tone Infinim, this iteration will also come with Harmon Kardon audio technology.

Other new features also include an aluminum finish for its sleek look, and additional Voice Command support for incoming calls on the Tone Platinum. Tone & Talk app - an existing feature on the LG Tone series – also received upgrades. It now supports Voice Memo and Find Me when paired with an Android 4.1 OS (or later) smartphone. 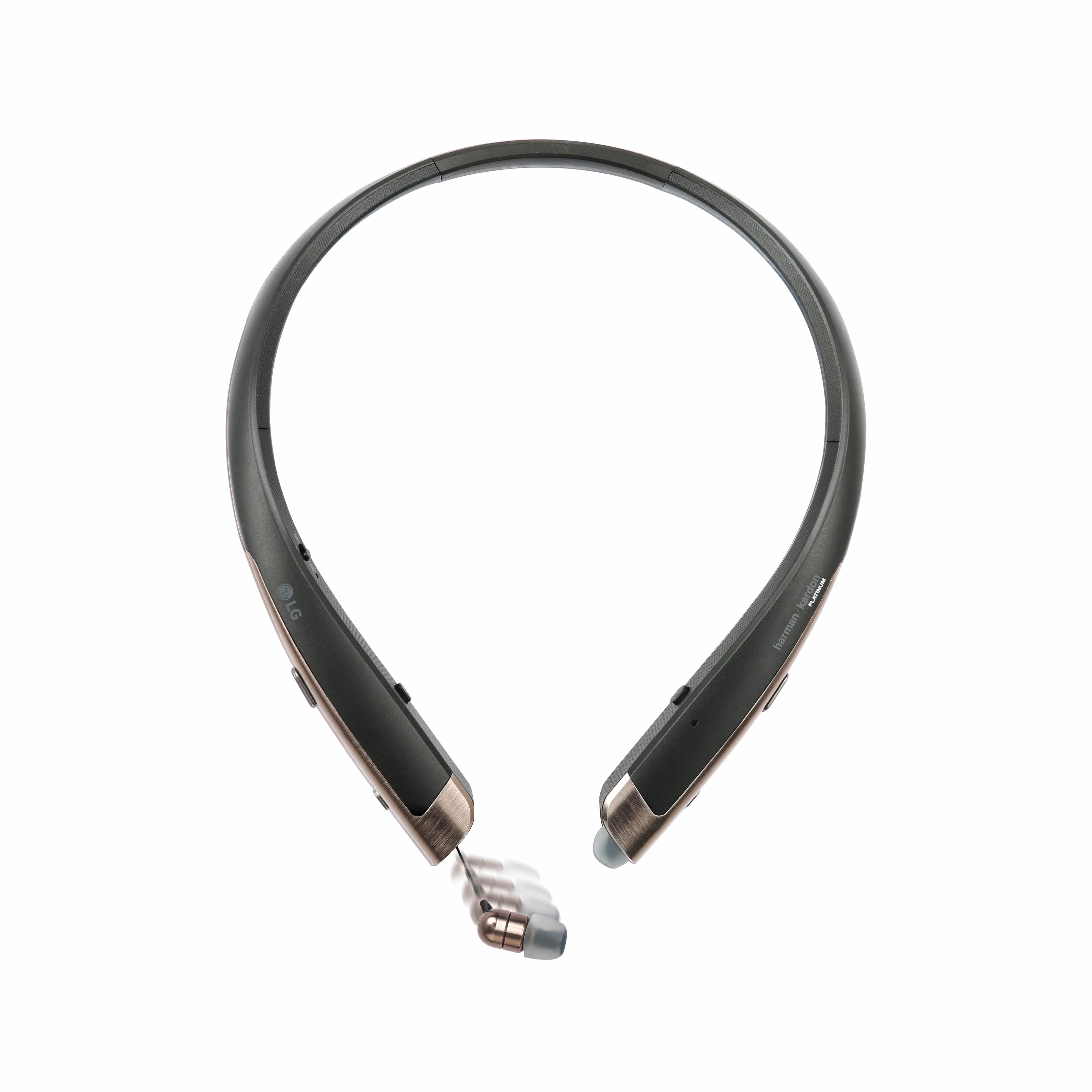 The LG Tone Platinum will also support aptX HD audio. For the uninitiated, aptX HD is an audio codec that works off Bluetooth connectivity, but it’s encoded in higher quality and it’s actually a piece of Qualcomm’s technology. LG claims that aptX HD support will offer faithful reproduction of the full audio bandwidth, while minimizing latency and reducing bit rate without reducing quality. To provide even better audio quality, LG included noise-canceling dual microphones in the LG Tone Platinum, which is designed for clearer calls even in noisy places.

Previously, we’ve listed the LG Tone Infinim as an accessory for their older LG G3 smartphone. The LG Tone Pro was also given away for free, for every purchase of the LG G3 at SITEX 2014. Going by the launch cycle of this line-up, it’s likely that the newest LG Tone Platinum is also an optional accessory for the unreleased LG G5 flagship smartphone. 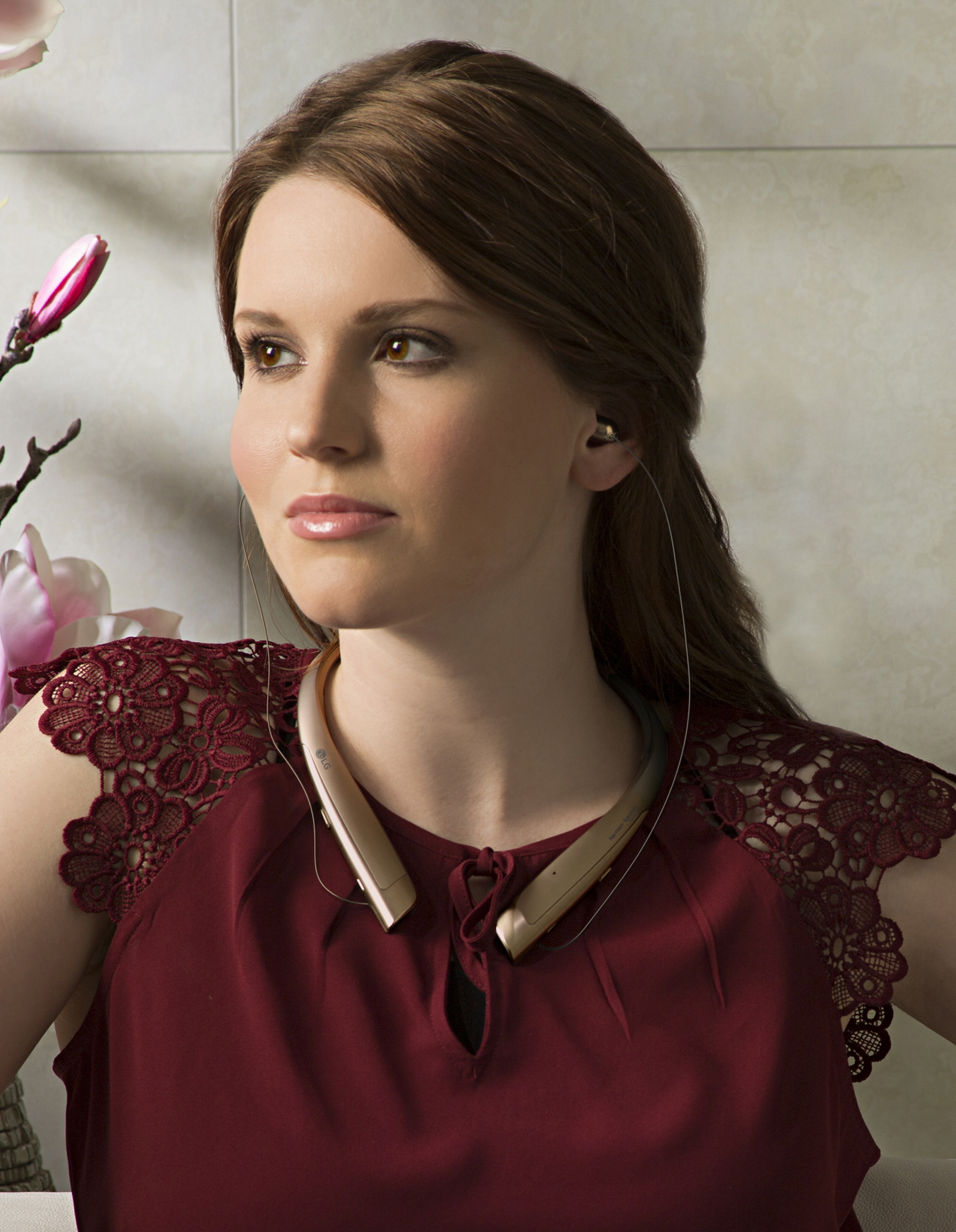 LG intends to roll out the LG Tone Platinum (HBS-1100) in the U.S. come March 2016, with Asia, Europe, and Latin America following at a later date. The premium Bluetooth headset will be on display together with the upcoming LG X Cam and LG X Screen smartphones.

Join HWZ's Telegram channel here and catch all the latest tech news!
Our articles may contain affiliate links. If you buy through these links, we may earn a small commission.
Previous Story
Google will stop serving Flash ads in 2017
Next Story
PSA: This date change software bug will most likely brick your iOS device