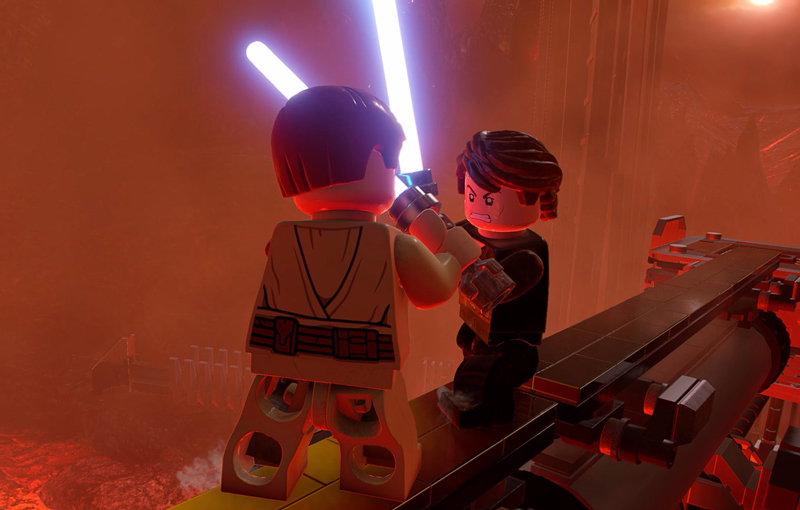 The Skywalker Saga lives up to its name by cramming all the mainline films into one game. That means you won’t just be able to play through the entire series - but explore its open-world galaxy and planets too. The trailer shows us familiar moments from Episodes One through Nine with Lego’s typical brand of humour tacked on, but we also see explorable planets like Tatooine, space battles and over-the-shoulder shooting.

It certainly looks like a step up from Lego DC Super-Villains in both size and scale, and a tempting opportunity for Star Wars fans to relive all the mainline films by playing as their favourite characters. Lego Star Wars: The Skywalker Saga all but disappeared after its last trailer in August 2020, so this is a good sign that the game is still on track for release.

All in all, there are over 20 unlockable planets to explore, including Ajan Kloss and Coruscant, and over 300 playable characters to unlock. That hopefully makes Lego Star Wars: The Skywalker Saga worth waiting for, when it launches in Spring 2022.