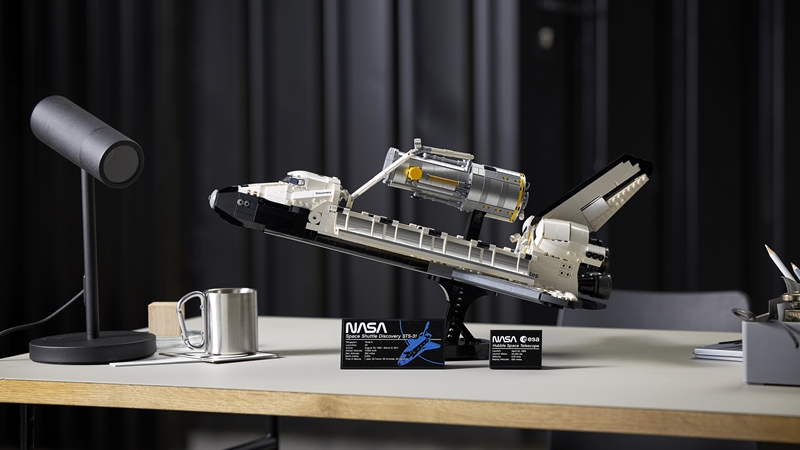 Approximately thirty years ago in 1990, NASA's STS-31 Space Shuttle mission, codenamed "Discovery" successfully achieved liftoff and soared into space to deliver its payload - the intergalactic observation lens we now know as the Hubble Space Telescope. Ever since then, good ol' Hubble has provided us with many interesting pictures of "the great beyond", from distant stars and planets to black holes and supernovae.

Fortunately, thanks to LEGO's collaboration with NASA, you can now have a replica of the historical shuttle right in your living room. Introduced by former NASA astronaut and original STS-31 crew member Dr. Kathy Sullivan, the brand new LEGO NASA Space Shuttle Discovery set is now up for grabs and ready to achieve liftoff right in your living room display cabinet. 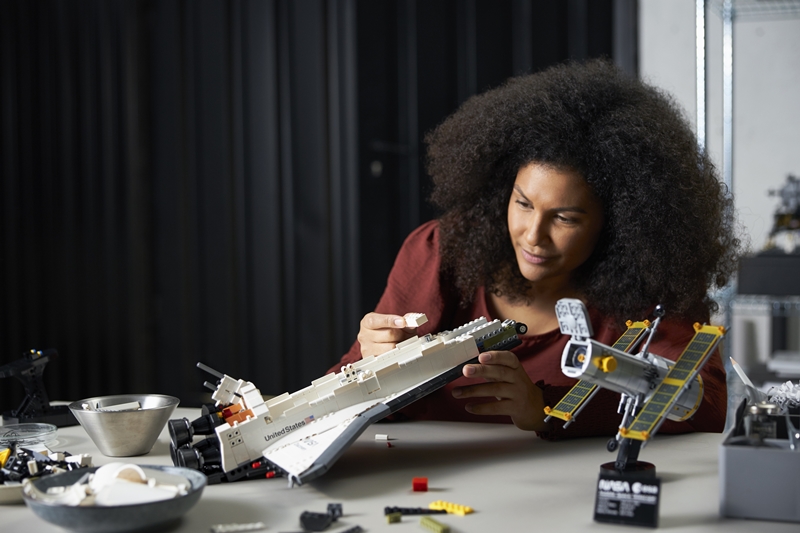 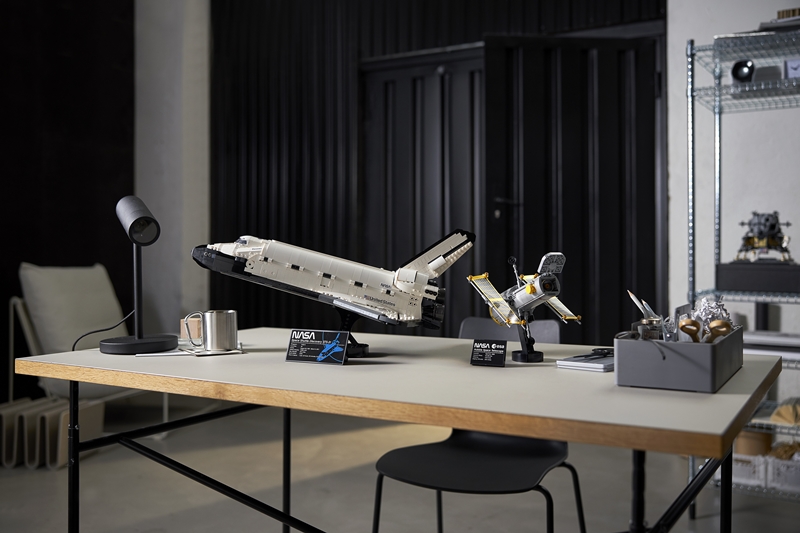 Consisting of 2,354 pieces, the Discovery set is a true-blue reflection of its real-life counterpart, featuring everything from functional landing gears to payload bay doors and even reflective stickers to imitate the cooling radiators on the actual shuttle. Meanwhile, the rear end of the set also sports a full array of engines, tail rudders and flight control surfaces.

As for the interior, not only does the Discovery set feature a replica of the Hubble Space Telescope that can be displayed independently of the shuttle, the craft itself is also separated into its upper flight deck, mid deck and payload bay - complete with the original seating layout for the five-member crew. The set's designers have even gone so far as to throw in the Remote Manipulator System (RMS) control panels and the associated robotic arm, the latter of which can be attached to the Hubble Space Telescope. 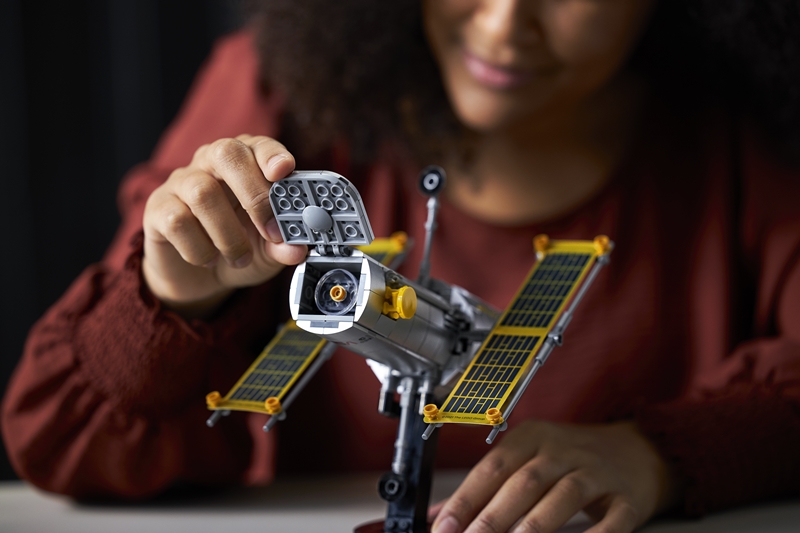 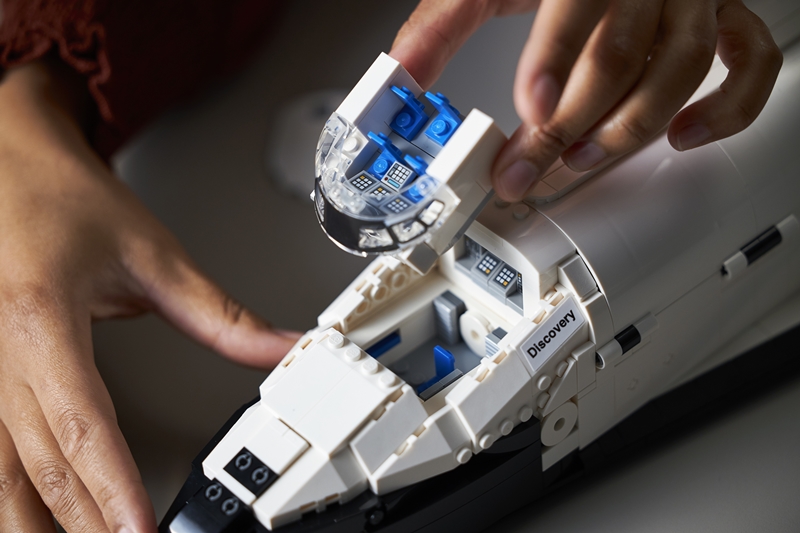 Topping it all off are a set of information plaques and a sturdy stand for the model once you're done building it, and it should make a nice addition regardless of whether you're a die-hard space fan, avid LEGO collector, or both. It will only be available from all LEGO certified stores starting from Apr 1, so why not check out LEGO's interview with Dr. Sullivan while you wait?

Join HWZ's Telegram channel here and catch all the latest tech news!
Our articles may contain affiliate links. If you buy through these links, we may earn a small commission.
Previous Story
ByteDance edges in on Tencent's turf by acquiring Moonton for US$4 billion
Next Story
Microsoft could be interested to acquire Discord for over $10 billion