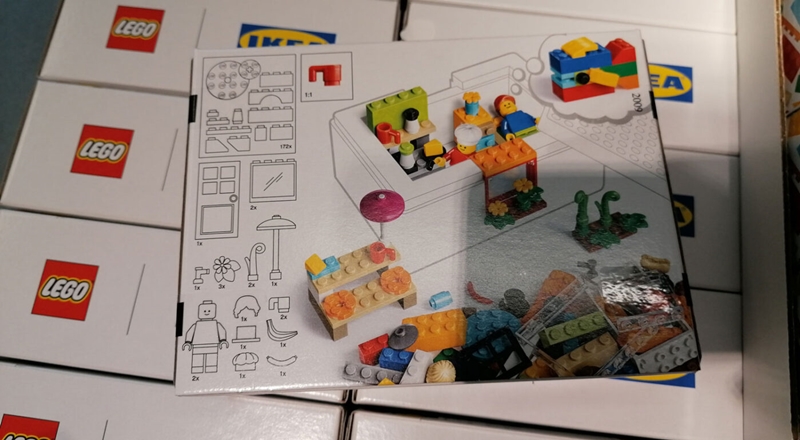 Updated (11 Feb 2021): The LEGO IKEA Bygglek will be available in Singapore later this February. In-store and on-line purchases start from 18 Feb and 25 Feb respectively, and if you spend upwards of $50 on Bygglek items, you'll be able to redeem a free 30359 LEGO Police Water Plane model set too. Redemptions will be open for the first 200 customers per store only and are subject to a first-come first-serve basis.

From scaling down fancy sports cars to creating superhero art pieces, LEGO's design team has indeed been hard at work making marvelous sets for us to assemble. But the newest item on the LEGO IKEA catalogue offers a little more than just a nice-looking product.

The all-new LEGO Bygglek comes in three different variants. The first measures 26x18x12cm (~S$21) and the second is slightly bigger at 35x26x12cm (~S$24). Meanwhile, the third variant is a much cheaper "combination box" (~S$16), although further details on its features have yet to be revealed. Of course, there's also a set of 201 LEGO bricks that you can buy separately for the Bygglek, costing around S$24. 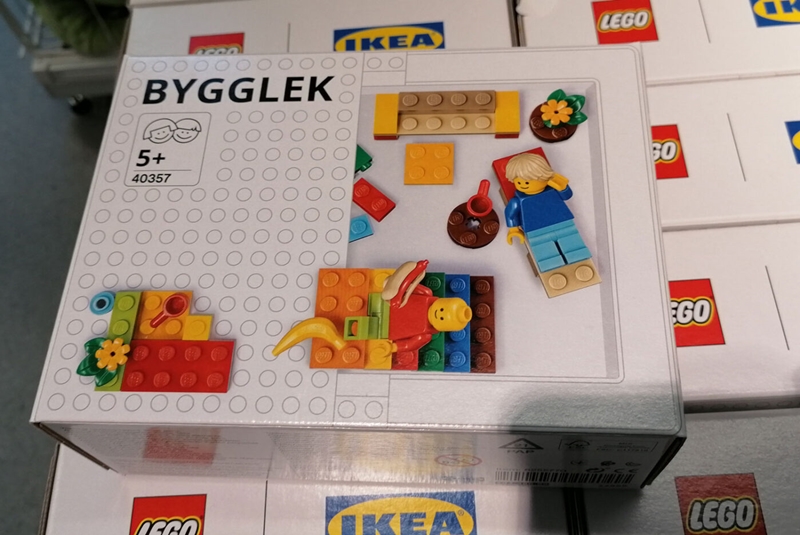 According to Promobricks (thank you!), all three models have already appeared on store shelves in Mannheim, Germany. Granted, you might not really get what's so interesting about a couple of storage boxes at first glance, but perhaps you should look closer. 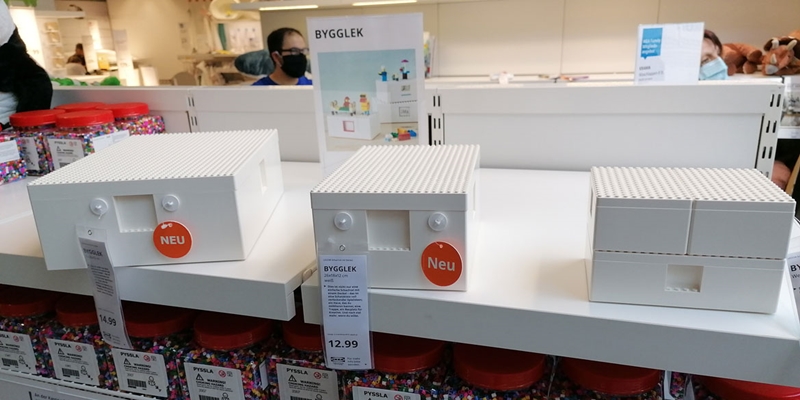 Do you see those studs on the top? Basically, the Bygglek isn't just a handy storage box for your spare bricks, it's also a multipurpose creative platform that you and your kids can build on, not to mention inside. Yes, the inside of the box is also studded, so you can go nuts designing living rooms, dining rooms, and whatever else you can come up with using the available space. 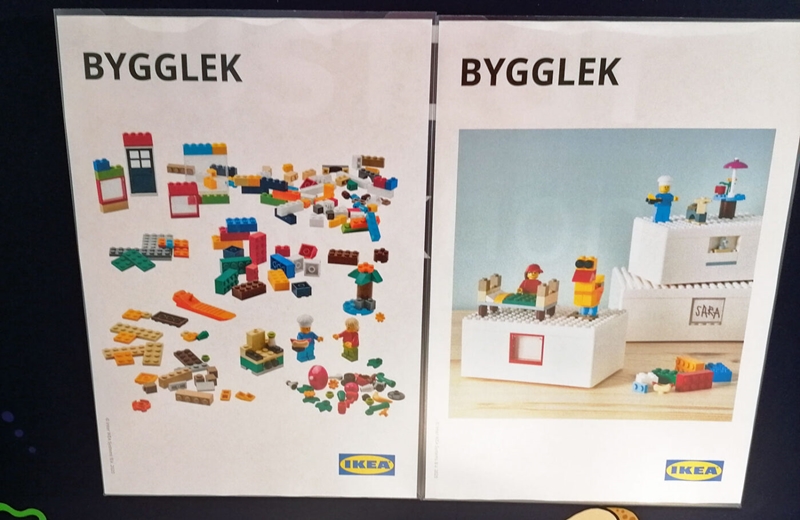 When you're done playing, there's even a drawer beneath for you to stash loose bricks. It helps keep the place clean and tidy, which is important. After all, I'd like to think there are few things in this world more painful than stepping on a stray LEGO brick. Hopefully this makes its way to our shores too.

Join HWZ's Telegram channel here and catch all the latest tech news!
Our articles may contain affiliate links. If you buy through these links, we may earn a small commission.
Previous Story
Mophie unveils a wireless charging stand for the iPhone, AirPods and Apple Watch
Next Story
Blizzard reveals details on BlizzConline, taking place later this month