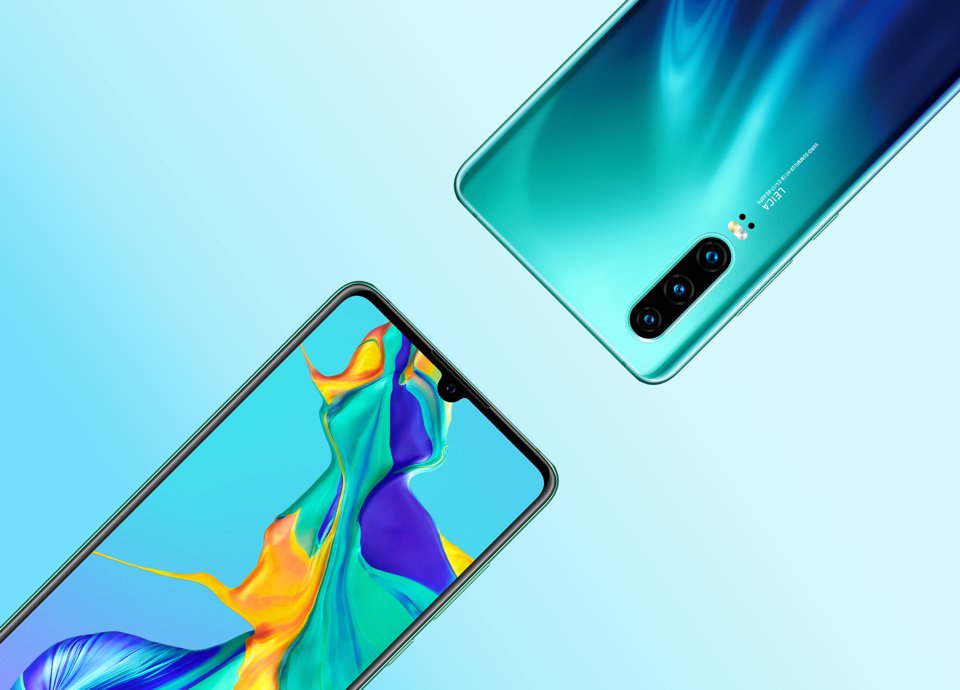 Reliable tipster Evan Blass (@evleaks) has leaked what appears to be official renders of the upcoming Huawei P30 and P30 Pro. 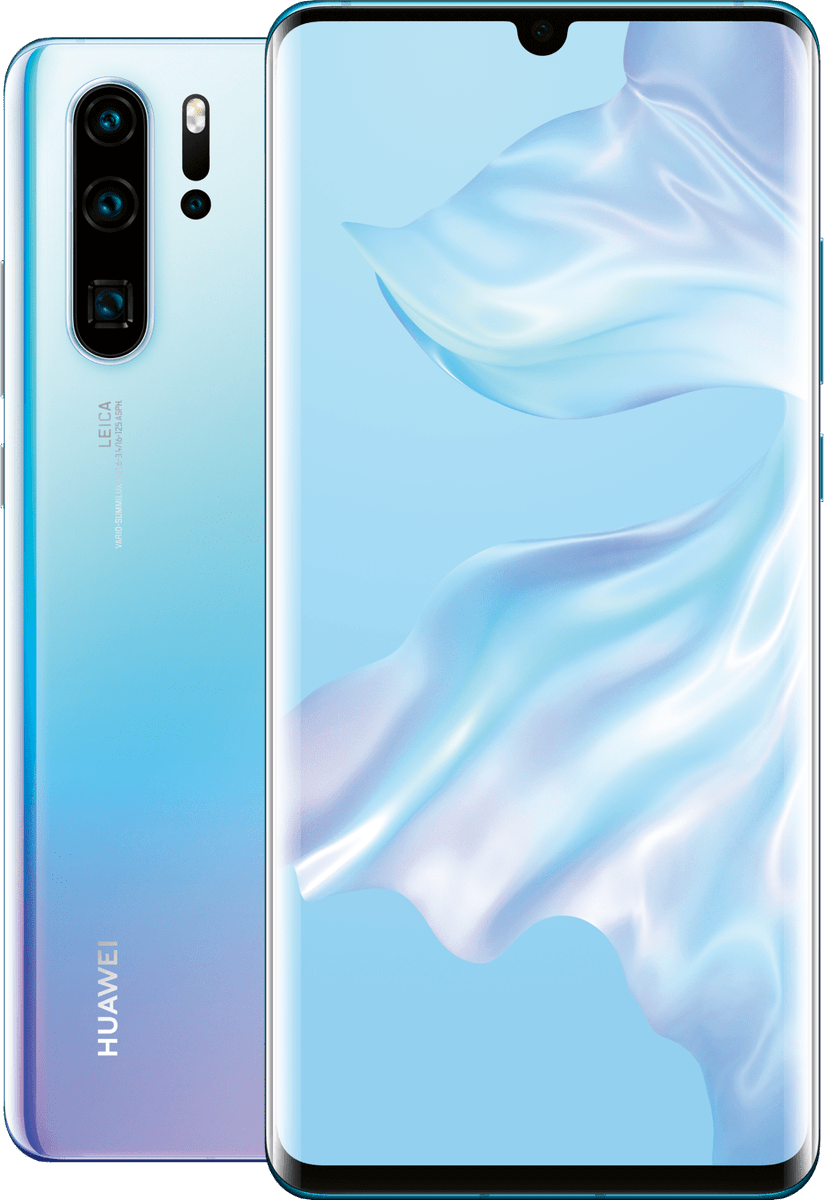 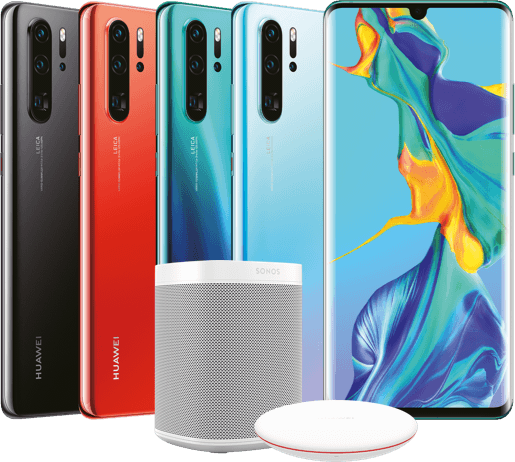 The P30 is rumored to have a 6.1-inch OLED display with a teardrop notch, a Full HD+ resolution and a 19.5:9 aspect ratio. The phone is likely to be powered by Huawei's Kirin 980 processor and will have a triple rear camera setup, featuring a 40MP primary sensor, an ultra-wide 20MP sensor, and an 8MP telephoto sensor.

The P30 Pro is rumored to have a curved 6.5-inch OLED display with the same Full HD+ resolution and aspect ratio. It will also be powered by a Kirin 980 processor, but will have a quad-camera setup, featuring the same triple camera setup and an additional ToF (Time of Flight) sensor for 3D scanning.

Both phones are expected to be unveiled at an event in Paris next week.

Join HWZ's Telegram channel here and catch all the latest tech news!
Our articles may contain affiliate links. If you buy through these links, we may earn a small commission.
Previous Story
Razer partners with Tencent to bring mobile gaming experience to the next level
Next Story
Sim Lim Square ready to go en bloc after raising asking price to S$1.3 billion