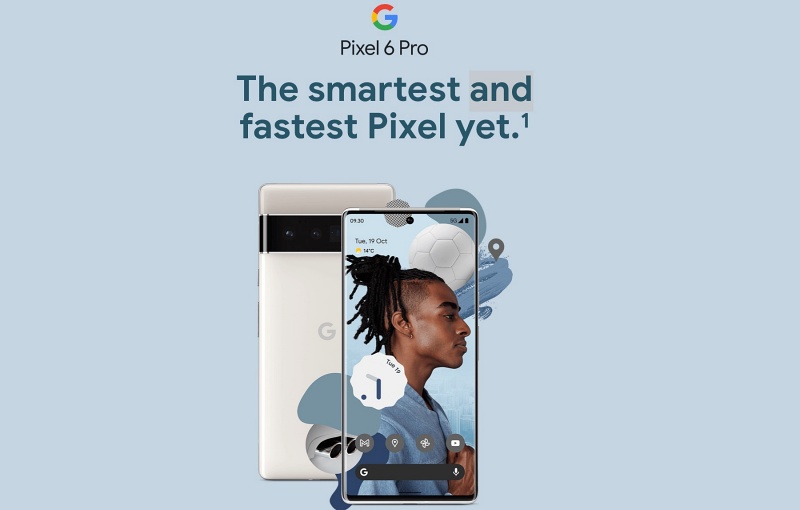 Another massive leak on the Google Pixel 6 reveals a new software policy for the phones and more features.

Based on the cached webpages of the Pixel 6 phones on Carphone Warehouse, the Pixel 6 phones are stated to come with at least 5 years of updates. It remains to be seen if this includes Android OS updates and/or security updates. Nonetheless, it is a step in the right direction if Google wants to compete with the Apple iPhones in delivering long-term software updates. 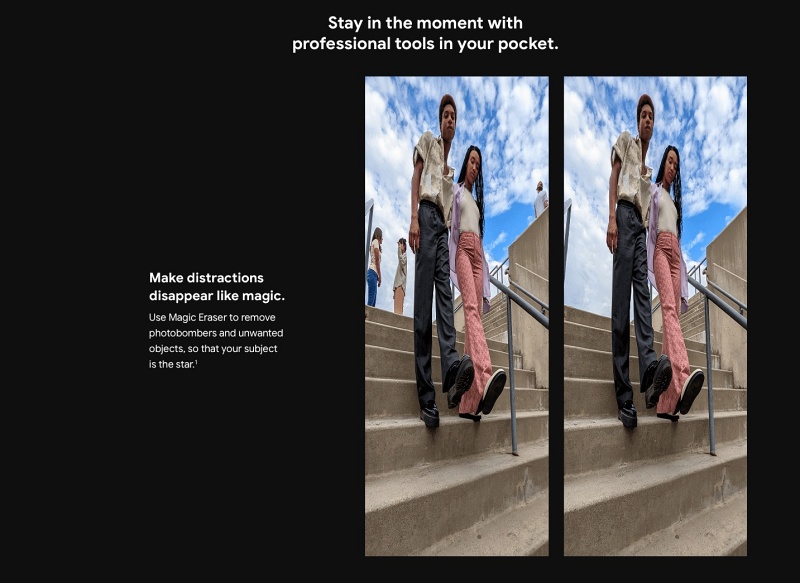 The other Google marketing materials also reveal a new feature, Magic Eraser. The feature enables you to remove photobombers and unwanted objects in Google Photos. Other features which have been reported previously are reiterated in the webpages: 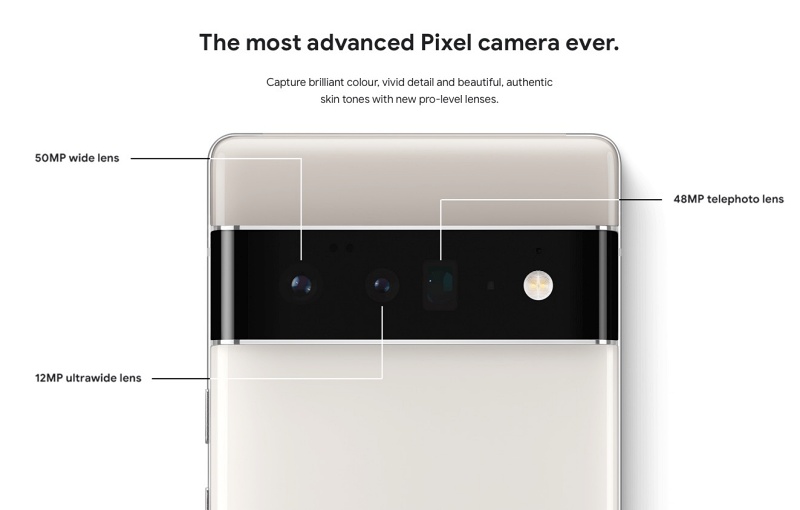 Google is officially unveiling the Pixel 6 phones on 19 October (20 October, 1am Singapore Time).