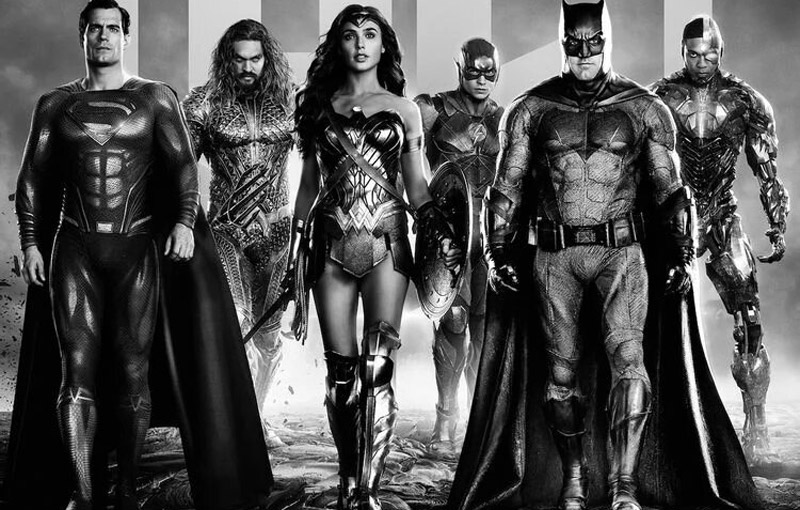 We’re just two weeks away from watching Zack Snyder’s Justice League, and the wait is starting to get intense. The director has been dropping hints that this movie is going to turn out far bigger and better than the theatrical version, even going so far as to end on a cliffhanger hinting at, “a potential other world.”

To further fuel this hype, HBO Max has released new black-and-white key art for the movie showing off the full team. Check it out below: 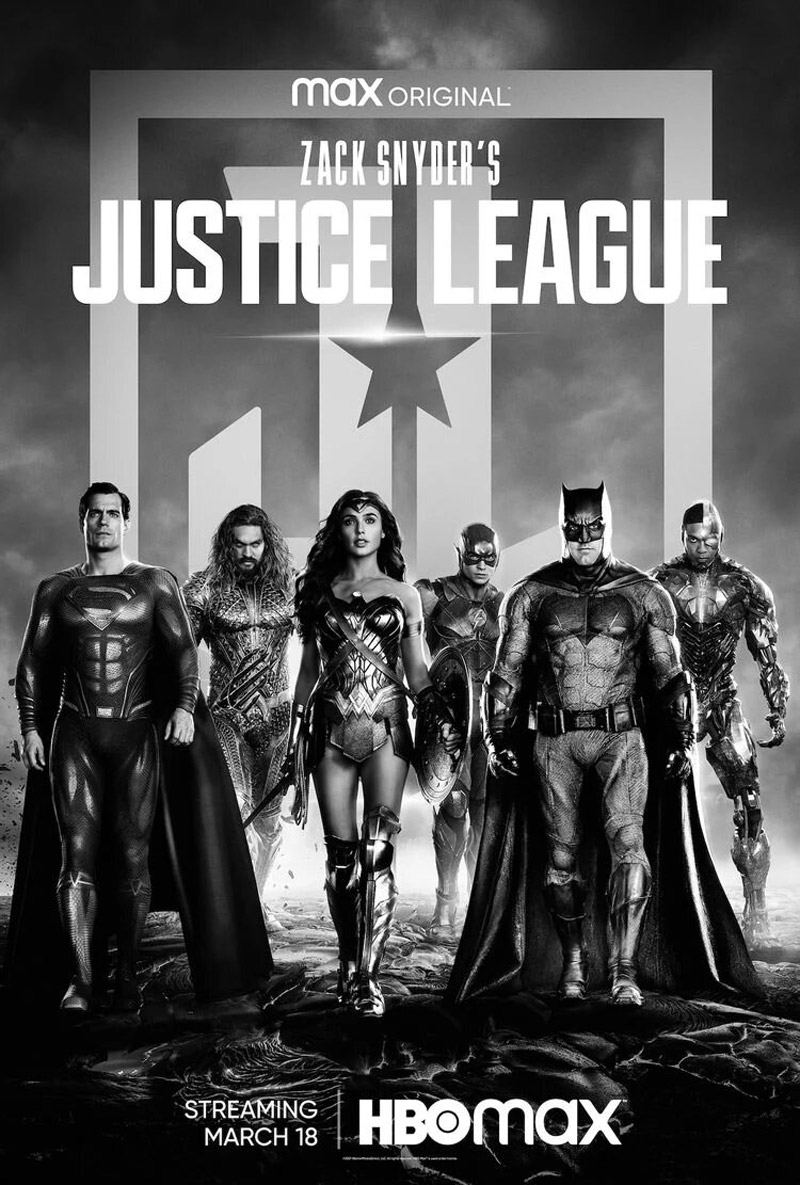 Snyder has also confirmed the movie’s runtime: 242 minutes. That’s a whopping four hours of stylised slo-mo action, so you might want to consider spacing this movie out over a weekend. In an interview, the director pointed out that this was supposed to be the beginning of a three-part Justice League story, so the four-hour runtime kind of makes sense - there’s a lot to set up here.

He also teased that Darkseid won’t just be a quick cameo in his version of Justice League. The big bad’s presence will be felt throughout, running things from the shadows. Here’s HBO’s synopsis for the movie:

In ZACK SNYDER’S JUSTICE LEAGUE, determined to ensure Superman’s (Henry Cavill) ultimate sacrifice was not in vain, Bruce Wayne (Ben Affleck) aligns forces with Diana Prince (Gal Gadot) with plans to recruit a team of metahumans to protect the world from an approaching threat of catastrophic proportions. The task proves more difficult than Bruce imagined, as each of the recruits must face the demons of their own pasts to transcend that which has held them back, allowing them to come together, finally forming an unprecedented league of heroes. Now united, Batman (Affleck), Wonder Woman (Gadot), Aquaman (Jason Momoa), Cyborg (Ray Fisher) and The Flash (Ezra Miller) may be too late to save the planet from Steppenwolf, DeSaad and Darkseid and their dreadful intentions.

In Asia, the movie will be available exclusively on HBO GO day and date with its HBO Max-exclusive premiere in the US, on 18 March 2021. We don’t have HBO Max yet over here, so HBO GO will have to do for now.

Join HWZ's Telegram channel here and catch all the latest tech news!
Our articles may contain affiliate links. If you buy through these links, we may earn a small commission.
Previous Story
WhatsApp allegedly working on feature that self-destruct images and photos
Next Story
LG unveils 2021 lineup of gram notebooks with 11th-gen Intel Tiger Lake processors