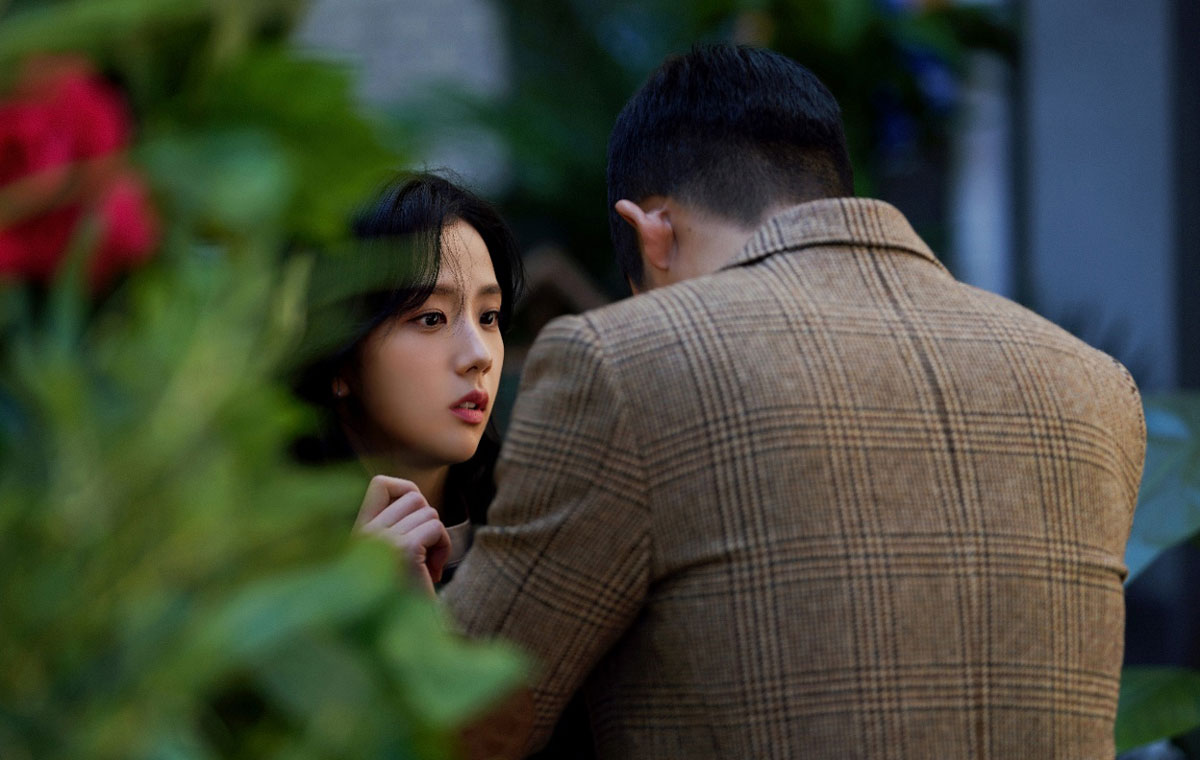 Get your K-drama fix.

Disney+’s new K-drama Snowdrop will make its debut on Saturday, 18 December. The series stars Blackpink’s Jisoo and Jung Hae-In (Tune in for Love, While you Were Sleeping), consisting of 16 episodes.

Here’s a trailer for the series:

Snowdrop kicks off with a blood-soaked man (Jung Hae-In) bursting into a women’s university dormitory. Eun Yeong-ro (Jisoo) decides against her better judgment to hide the man from his attackers and tend to his wounds, but unbeknownst to her, he carries a dangerous secret that threatens the safety of her family and friends. And there’s a spot of romance in between all of that as well, because why not?

Snowdrop is a Disney+ Original released under its Star banner, written by Yoo Hyun-mi and directed by Jo Hyun-tak - both of whom worked on the 2018 thriller Sky Castle. Jisoo of Blackpink fame makes her acting debut in this series. Jo Hyun-tak talked about the show:

Snowdrop, which will be streamed on Disney+, is a heart-warming story of a young couple. It all started with a pounding heart, but the two find themselves enduring unbearable pain as they fall in heart-rending love that one rarely encounters in a lifetime. I hope the audience joins us to find out if this romance is a blessing full of love or a terrible curse.

Snowdrop is part of Disney+’s ambitious slate of upcoming APAC content, which we have covered here.

Join HWZ's Telegram channel here and catch all the latest tech news!
Our articles may contain affiliate links. If you buy through these links, we may earn a small commission.
Previous Story
Xbox's Garfield-themed Xbox Series S celebrates his addition to Nickelodeon All-Star Brawl
Next Story
Halo Infinite Multiplayer finally gets SWAT, FFA and Fiesta playlists this week