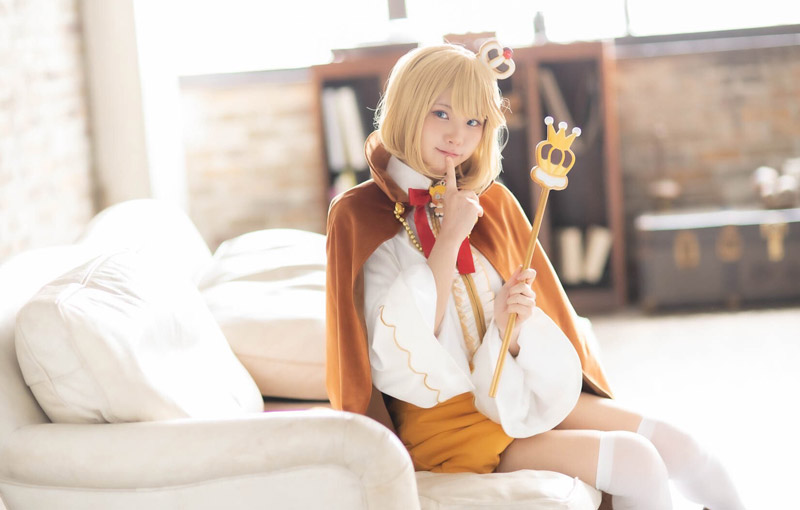 Japanese cosplayers might be in a spot of trouble.

The world of cosplaying might be on the cusp of radical change, due to the Japanese government’s proposal of big changes to existing copyright laws. These changes would affect anyone in Japan who makes money from cosplaying, and even those who don’t.

As writer-translator Matt Alt states, professional cosplayers might have to pay to dress up as their favourite characters under these new law changes. Cosplayers typically make big bucks via subscription services (such as Patreon), picture sales or paid appearances at conventions and other such events. According to Kotaku, Japan’s most successful professional cosplayer Enako has made more than US$90,000 a month doing what most would consider a hobby.

There’s a debate to be had over whether creators of cosplayed characters deserve a share of the profits, but that’s not how things currently work. Nikkan Sports (via SoraNews) reports that cosplay without a motive for profit will not necessarily qualify as infringement, but uploading pictures to, “membership-based exchange sites like Instagram,” would. Being barred from posting cosplay pictures on social media would certainly have a sizable impact on the community.

On Twitter, Enako noted that she cosplays as original characters during for-profit events to avoid copyright infringement, and requests for permission before cosplaying as characters created by other people. She also mentioned that she was involved in ongoing discussions with Japan’s Minister of State Shinji Inoue to protect copyright without impacting cosplay culture.

Join HWZ's Telegram channel here and catch all the latest tech news!
Our articles may contain affiliate links. If you buy through these links, we may earn a small commission.
Previous Story
Nothing is the official name of Carl Pei's new company
Next Story
The new Raya and the Last Dragon trailer teases epic adventure and a con baby