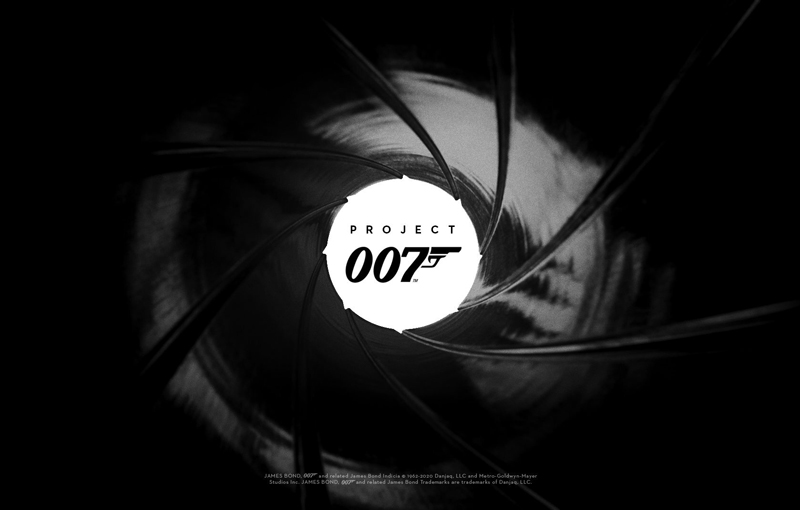 A match made in heaven.

Hitman developer IO Interactive has announced the existence of Project 007, a brand-new game centered on James Bond. According to the studio, the game will feature a new story about the British spy, focusing on his origins. Players will also have to, “earn their 00 status,” according to a tweet.

Watch a short teaser below:

On the game’s official website, IO Interactive noted that they’re currently, “recruiting elite talent from around the world,” to join their team and develop the game. They also boldly call Project 007, “the very first James Bond origin story.” It looks like the title has only just entered the first phases of development, so don’t expect to see it for some time.

The last James Bond game to hit shelves was the poorly-received 007 Legends, back in 2012. Rare’s GoldenEye 007 is by far the most beloved game to come out of the franchise, but it also came out back in 1997 for the Nintendo 64. IO Interactive doesn’t necessarily have big shoes to fill, considering the dearth of quality games in the franchise, but one can only hope that they break the pattern at least.

IO Interactive’s other game about a man in the suit killing people, Hitman 3, will be released in 2021. The game will close out the developer’s Hitman trilogy, allowing them plenty of time and resources to work on Project 007. Given that they’ve already worked on three games featuring an agent executing dangerous missions across the globe, one could argue that no other developer is better suited to take James Bond on.

James Bond will next appear in No Time to Die, which will hit theaters (hopefully) on April 2, 2021. This will be Daniel Craig’s final outing as James Bond, also featuring Rami Malek as the big bad Safin.