New iPhones confirmed to have 2GB of RAM, while iPad Pro has 4GB of RAM

New iPhones confirmed to have 2GB of RAM, while iPad Pro has 4GB of RAM 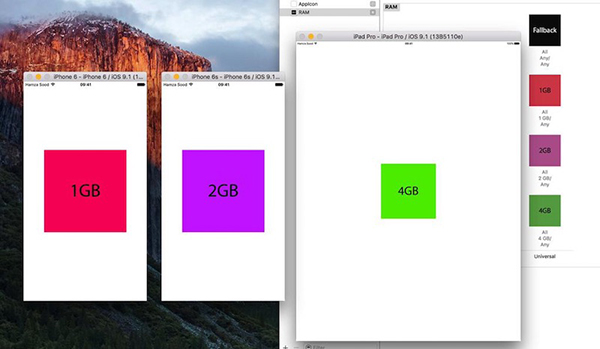 However, using Apple's development tool, Xcode, iOS developer Hamza Sood has confirmed that the new iPhones will indeed have 2GB of RAM, whereas the iPad Pro will get 4GB of RAM.

This will make Apple's new devices more comparable with flagship smartphones and tablets from competitors like Samsung and Xiaomi.

Join HWZ's Telegram channel here and catch all the latest tech news!
Our articles may contain affiliate links. If you buy through these links, we may earn a small commission.
Previous Story
Cyanogen OS to get deep Cortana integration
Next Story
Office 2016 will arrive on September 22