New images from the Mortal Kombat movie show off Sub-Zero, Scorpion and more

New images from the Mortal Kombat movie show off Sub-Zero, Scorpion and more 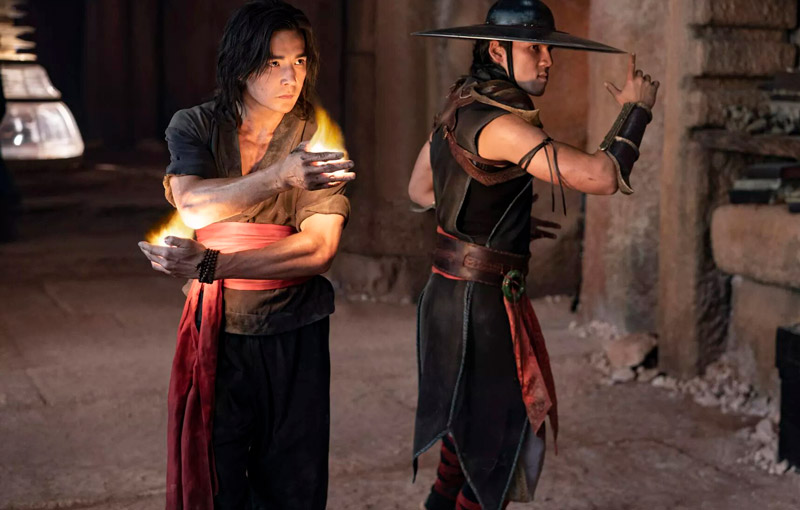 No Johnny Cage, though.

We finally have our first look at Warner Bros. Pictures’ upcoming Mortal Kombat movie! Directed by Simon McQuoid, this reboot is meant to reintroduce iconic fighters from the game as they participate in a high stakes tournament - to the death. Although we don’t have a proper trailer yet, Warner Bros. has released images showing off Scorpion, Sub-Zero, Kung Lao, Liu Kang, Sonya, Jax, Kano and new character Cole Young.

Franchise favourites like Johnny Cage and Kitana have not been included in this adaptation, for some reason. Instead, Kitana’s evil twin Mileena will be in the movie, and Johnny Cage appears to have been replaced by Cole Young (Lewis Tan). According to Warner Bros., Cole is a mixed martial arts fighter, bearing a strange birthmark in the shape of the Mortal Kombat logo. Much like Johnny Cage, his career has gone down the drain when we meet him.

The mercenary Kano (Josh Lawson) trains with them too, but given that he’s a villain in the games, one can expect an imminent betrayal. There’s also a running plotline involving Sub-Zero and Scorpion, two characters in Mortal Kombat lore who constantly find themselves at odds with one another. The story synopsis doesn’t delve into Mileena and Shang Tsung’s roles, but it looks like the movie has no shortage of bad guys. 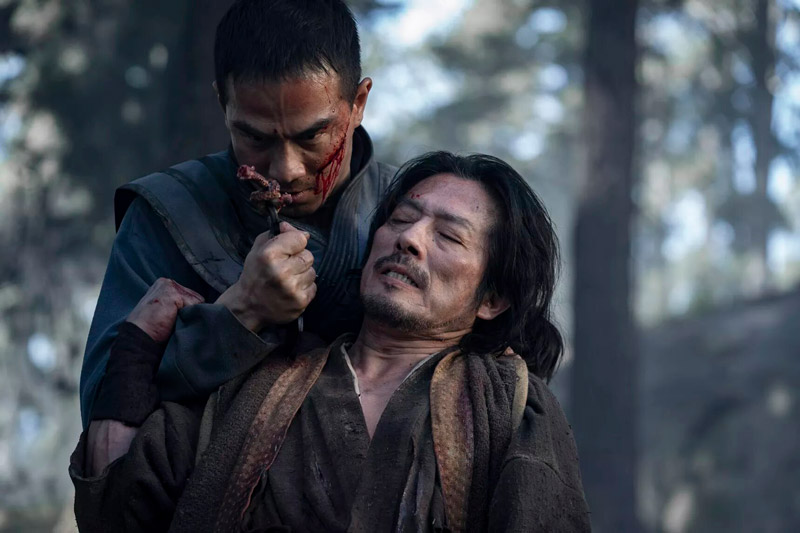 This colourful cast of characters will have to fight together against Outworld’s forces for the fate of the universe, with no small amount of fatalities along the way. According to Entertainment Weekly, director Simon McQuoid isn’t shying away from the brutal and violent nature of the Mortal Kombat franchise. “There is gore, blood, and fatalities,” he confirms. 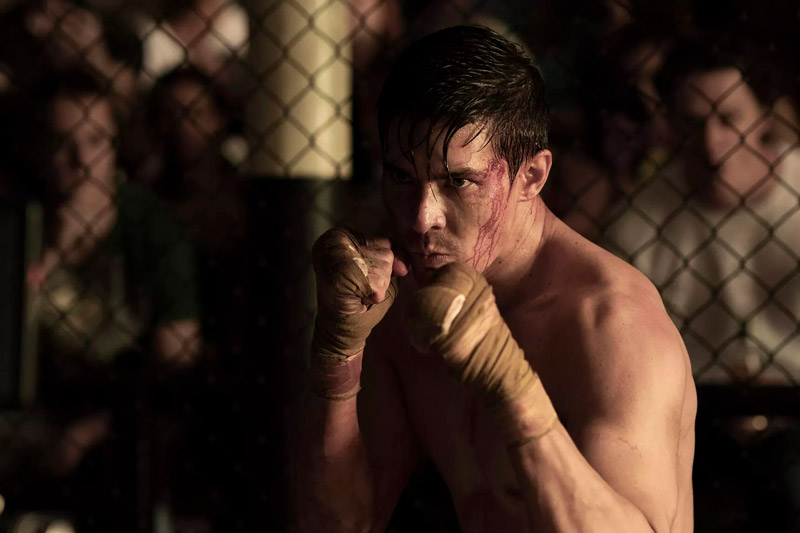