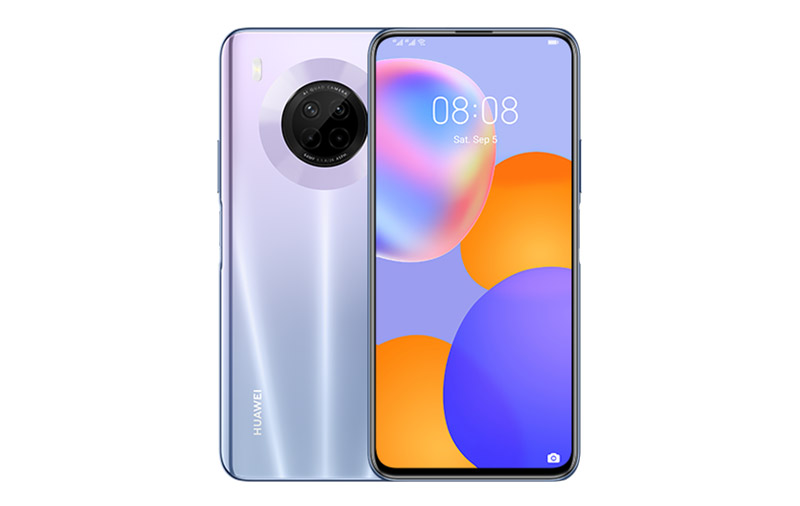 As noted by Huawei Central, Huawei has recently added a Y9a on its global website.

Here are its key specs:

To summarise, the Y9a’s tentpole features include its notch-less display (the selfie camera is in a pop-up module); quad-camera system that supports up to ISO 51,200; and up to 40W Huawei SuperCharge that lets you top up the charge to 70% in 30 minutes. It also has a '3D arc design and nano-textured surface' for a comfortable grip. If the price is right and you can live without Google services, this looks like a very attractive mid-ranger.

And just to be clear, Huawei has many handsets in its Y series and not all of them would come to Singapore. We’ll update you again if Huawei Singapore decides to carry this model here.