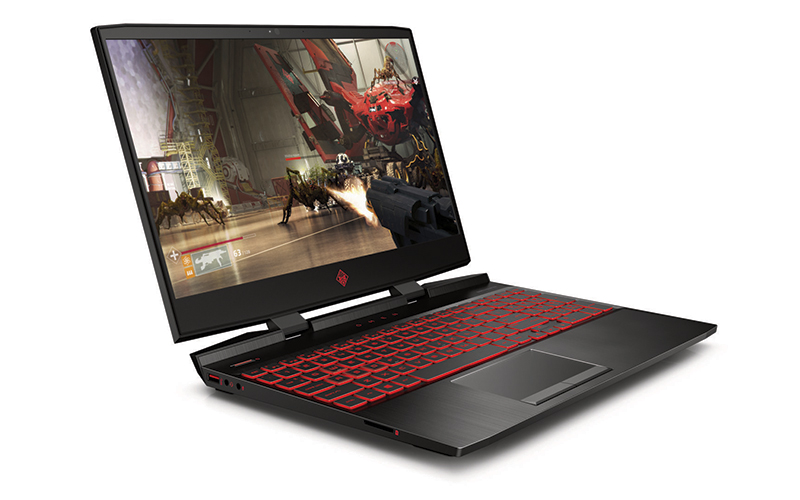 HP’s efforts to appeal to gamers got a shot in the arm with its Omen gaming line last year, and the company is now updating its Omen 15 laptop with a new design and more powerful hardware.

This makes for an overall more premium feel, and thanks to the thinner bezels, the Omen 15 is also now more compact than before. 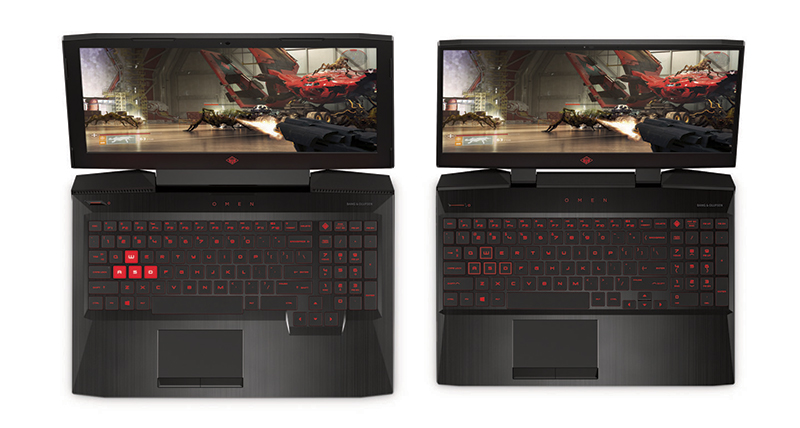 HP tweaked the cooling system as well to make it more efficient. The dual fans have been moved to the corners of the chassis, where they can take advantage of additional bottom vents. HP says this lets the laptop exhaust hot air out the back of the machine, which should also eliminate any discomfort that may arise from hot air been pushed through the sides instead.

The Omen Command Center also now gives you greater control over the laptop. In addition to keyboard shortcuts and lighting, you can now increase your fan speeds to boost CPU and GPU performance in a dedicated Performance Mode. Of course, this does mean you’ll have to put up with noisier fans.

In addition, the laptop now comes with Intel’s latest 8th-generation processors, an NVIDIA GeForce 1070 Max-Q and an optional 144Hz display, so you’ll be able to get silky smooth gameplay.

The new Omen 15 will ship with Omen Game Stream, a program that lets users use their Omen systems as game hubs that can stream games to another machine. This is similar to solutions from NVIDIA and Valve, and it lets you take advantage of the more powerful laptop and game on a less capable machine.

Separately, HP also announced new gaming peripherals, including the Sequencer Keyboard and the seven-button Reactor Mouse. Both of these feature optical switches and mechanical sensors, which may help them stand out from the crowd.

Then there’s the Mindframe headset, which features active cooling technology that supposedly transfers hot air out of the ear cups while also cooling its innards.

The Omen 15 starts at US$979, while the Sequencer Keyboard and Reactor Mouse are going for US$179 and US$79 respectively. I’ll update if there’s any news on local price and availability.

Join HWZ's Telegram channel here and catch all the latest tech news!
Our articles may contain affiliate links. If you buy through these links, we may earn a small commission.
Previous Story
Nikon has just registered a new “Noct” trademark for cameras and lenses
Next Story
Google rumored to be working on Snapdragon 710-powered Pixel phone for 2019