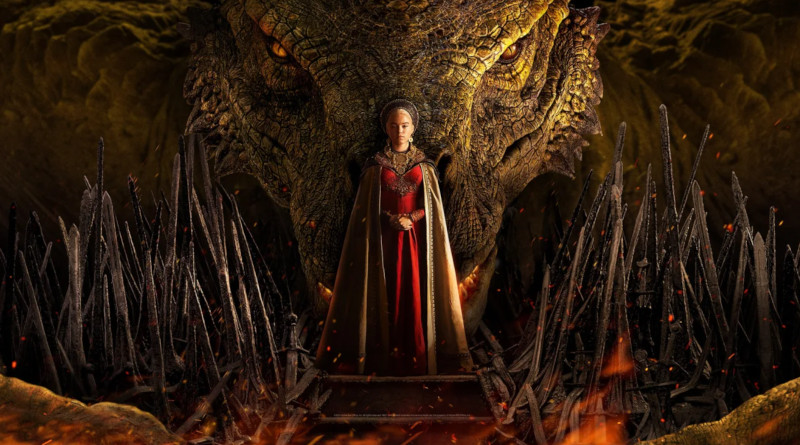 Dragons abound in HBO's new House of the Dragon trailer, set in a time when House Targaryen sat on the Iron Throne.

Game of Thrones fans will recognise familiar locations but with one twist – silver tresses are out in full force. Based on George R.R. Martin's Fire & Blood novel, the series takes place 200 years before the events of Game of Thrones.

Fans who have since soured on Westeros after the disappointing conclusion to Season 8 may welcome a fresh take on the world they once loved.

Before Daenerys Targaryen's ill-fated attempt to reclaim her family's throne, the Targaryens and their dragons reigned supreme. The power struggles and contested succession claims we see in the trailer are just the beginning of a clash that we know will end in a civil war and the near extinction of the fire-breathing lizards, setting up the expectation of a series that could potentially top Game of Thrones in terms of scale.

The 10-episode series premieres on HBO Go on August 22.

Join HWZ's Telegram channel here and catch all the latest tech news!
Our articles may contain affiliate links. If you buy through these links, we may earn a small commission.
Previous Story
For All Mankind Season 4 is coming to Apple TV+
Next Story
Two series starring BTS are set to stream on Disney+