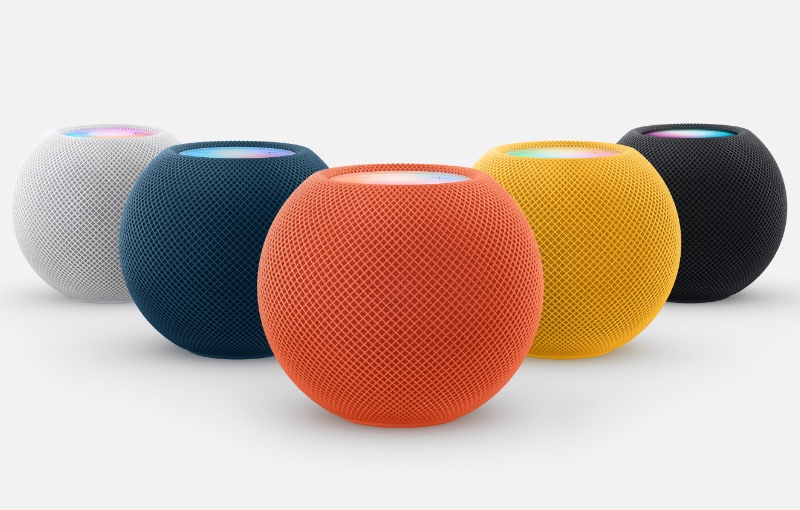 Apple is unlikely to release a new HomePod mini anytime soon according to Mark Gurman of Bloomberg.

In his latest Power On newsletter, Gurman says he does not believe that "Apple is actively working on such a product" as the recently announced HomePod has no major features that are missing on the mini model.

The HomePod mini was announced in October 2020 and comes with the Apple S5 chip. Apple confirmed in a statement in March 2021 that it will discontinue the first-generation HomePod and focus on the HomePod mini.

Apple expanded the colour options for the HomePod mini one year later. The company appeared to reverse its course in 2022 when Gurman claimed a new HomePod model was in the pipeline alongside an updated HomePod mini.

Gurman recently revealed Apple is working on several devices for the smart home which include a low-end iPad, smart home displays, new Apple TV model, and a combined HomePod and Apple TV with FaceTime camera. The HomePod mini is expected to play an important role in the smart home with the hybrid device at the center of Apple's smart home approach.

Join HWZ's Telegram channel here and catch all the latest tech news!
Our articles may contain affiliate links. If you buy through these links, we may earn a small commission.
Previous Story
Nokia and Samsung sign 5G patent license agreement
Next Story
Apple iPhone 15 rumoured to have curved bezels