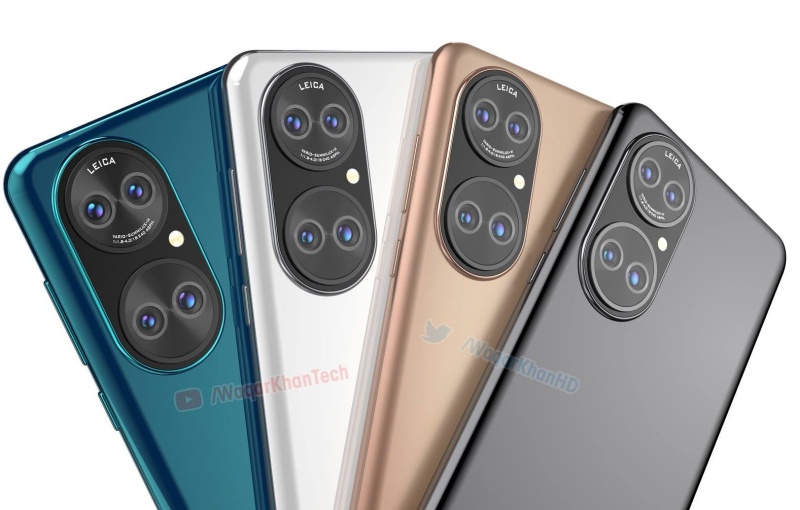 The Huawei P50 is seen with a new rear camera module design that has a pair of circles with two lenses each. Depending on the model, the camera configuration will differ. The P50 is rumoured to have a standard wide angle lens, an ultra wide-angle lens, and a telephoto lens. The higher-end P50 Pro model is expected to swop the telephoto lens with a periscope lens, while the flagship P50 Pro+ will have an additional 3D ToF camera. 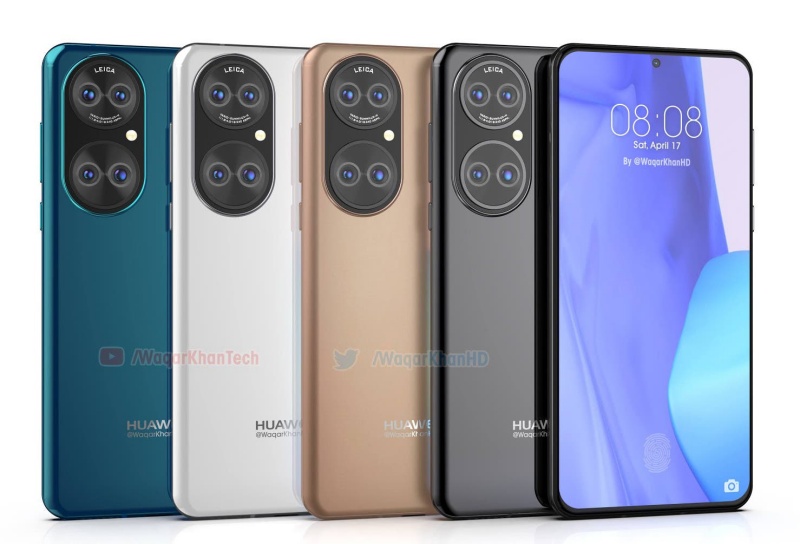 Other rumoured specs include a glass rear panel, metal frame, OLED display sizes ranging from 6.3 to 6.6-inches, and Kirin 9000 series chipsets. Huawei could unveil the P50 lineup in the next two months.

Join HWZ's Telegram channel here and catch all the latest tech news!
Our articles may contain affiliate links. If you buy through these links, we may earn a small commission.
Previous Story
WhatsApp is testing chat history migration between iOS and Android
Next Story
Horizon Zero Dawn: Complete Edition is on a hefty 40 percent discount till 12 Apr