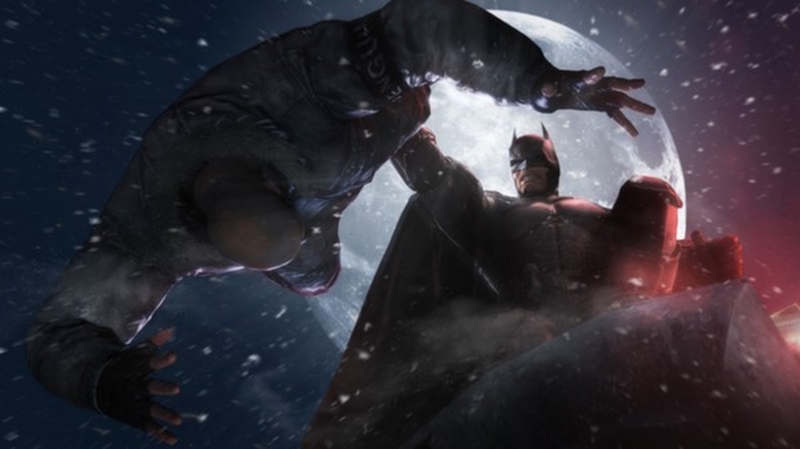 It's been a good long while since we've heard anything from Warner Bros. about a new Batman title, but a series of web domain registrations shared on ResetEra forums might provide a little insight as to what we might be getting down the line.

Three entries, namely suicidesquadgame.com, suicidesquadkillthejusticeleague.com, and gothamknightsgame.com were registered this month through MarkMonitor Inc., an online domain broker that was previously used to register wbgames.com as well. Going by the above, our next Batman-related game from WB Montreal might very well be related to the Suicide Squad and the Gotham Knights.

For those who aren't exactly familiar with those teams, the Suicide Squad is a ragtag cast of Gotham's super-villains brought in by Amanda Waller to handle the "dirty work" that needs doing in the city in exchange for reduced sentences, while the Gotham Knights is a term that classically refers to Batman and his extended family, such as Nightwing, Batgirl, Oracle and Catwoman, among other members.

Well, hint or not, there hasn't been any concrete evidence that the domain registrations were in fact made by Warner Bros., although that has hardly kept people from getting excited online. But that's not the really juicy bit. Historically, there are two teams that have worked on the Batman: Arkham series, which are Rocksteady Studios and the aforementioned WB Montreal.

Given that the latter handled the first three instalments of the trilogy, it seems more likely that they'll be in charge of the Batman-focused title, which means that the Suicide Squad title might be Rocksteady's work-in-progress. Essentially, this means we can probably expect two new titles in the near future, instead of just one. Budget, budget, where hadst thou gone?

Join HWZ's Telegram channel here and catch all the latest tech news!
Our articles may contain affiliate links. If you buy through these links, we may earn a small commission.
Previous Story
Valorant's Ranked mode will be going live in this week's patch
Next Story
NVIDIA adds A100 PCIe GPUs to boost AI, data science and HPC server offerings