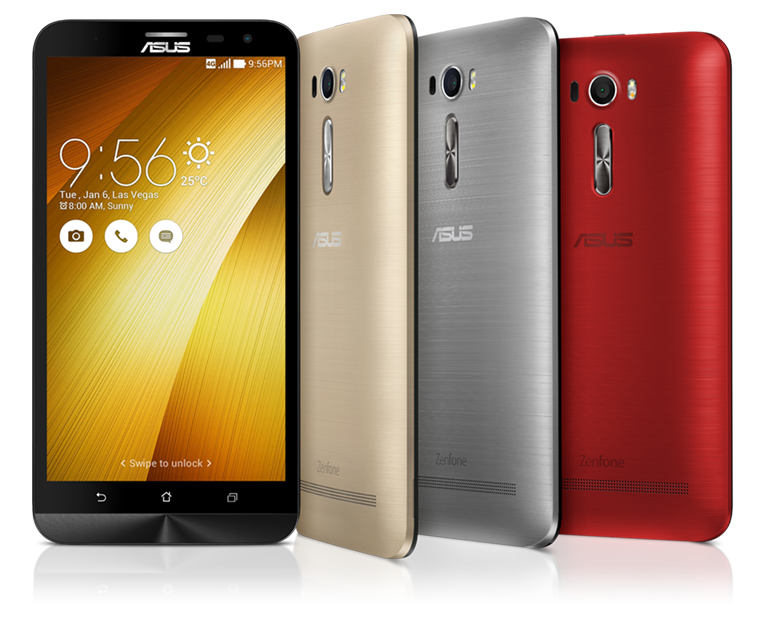 Wait, didn’t they launch it a while back - the one with the wicked rear camera and 4G capabilities that costs only S$329? As it turns out, the new launch here comes with a better screen resolution, and ASUS makes a distinction between both versions.

There are a few key differences between the previous 6.0-inch HD model (ZE600KL) and the freshly-released ZenFone 2 Laser FHD (ZE601KL). Besides the HD versus Full HD screen resolution quality, the earlier model comes with 16GB storage space and 2GB RAM on-board, while the newer phone has 32GB internal storage and 3GB RAM for processing.

The rest of the new ZE601KL variant is similar - if not identical - to the earlier released ZE600KL. It comes with an octa-core Qualcomm Snapdragon 615 processor, 3,000mAh battery, dual-SIM 4G network support, and it is also packed with its signature 13-megapixel rear camera, equipped with laser autofocus and Real Tone flash.

Is ASUS deliberately confusing the market with a total of four ZenFone 2 Laser variants? Yes and no.

The new Full HD 6.0 ASUS ZenFone 2 Laser is clearly targeted at users who’d be interested in the Oppo R7 Plus since both phones have very similar specifications, yet the ASUS model is priced at half of Oppo’s asking price. However, the introduction of this new model would likely mean that the HD version of the 6.0-inch ZenFone 2 Laser taking a backseat, seeing that there’s only an S$50 price difference between the two variants. If Full HD screen resolution is a big deal to you (it should be considering the screen size), the ZE601KL is a no brainer since the rest of the ZenFone 2 Laser smartphones offer only HD quality screens.

The ZenFone 2 Laser 6.0-inch FHD (ZE601KL) is available at all ASUS authorized retailers and telcos M1, StarHub, and Singtel. It comes in Glacier Grey, Glamor Red, and Sheer Gold – the same three colors as its HD-only sibling - which really makes it even harder to tell the ZE600KL and ZE601KL apart.

Join HWZ's Telegram channel here and catch all the latest tech news!
Our articles may contain affiliate links. If you buy through these links, we may earn a small commission.
Previous Story
Apple Music may not match up to Spotify even after a year
Next Story
Japan's disaster-response robots could save lives in the future