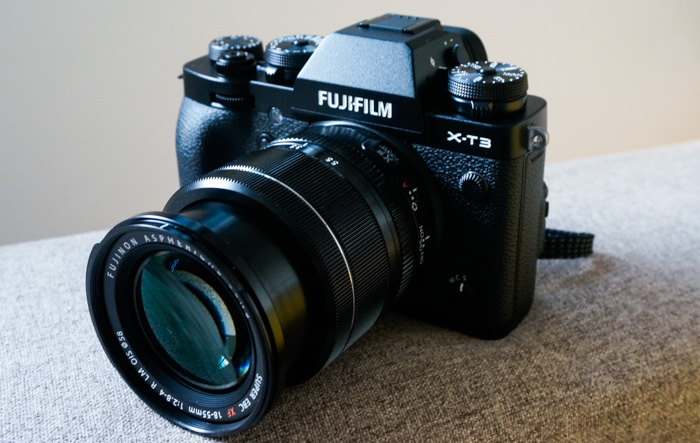 Fujifilm has released a firmware update for the X-T3 that promises to bring the mirrorless camera’s AF performance to the ‘same level’ as the new X-T4.

According to firmware v4.00’s changelog, the following is what Fujifilm means by ‘same level’:

While upping AF performance on the 2018 camera is the main theme of the new firmware, there are other user experience improvements, including the abilities to change the focus point by the focus lever during AE lock and adjust the Single AF point during video recording. Third-party apps can now also read photo ratings.

Our articles may contain affiliate links. If you buy through these links, we may earn a small commission.
Previous Story
PlayStation app gets a facelift just before PlayStation 5 arrives
Next Story
Mujjo unveils new leather cases for the iPhone 12