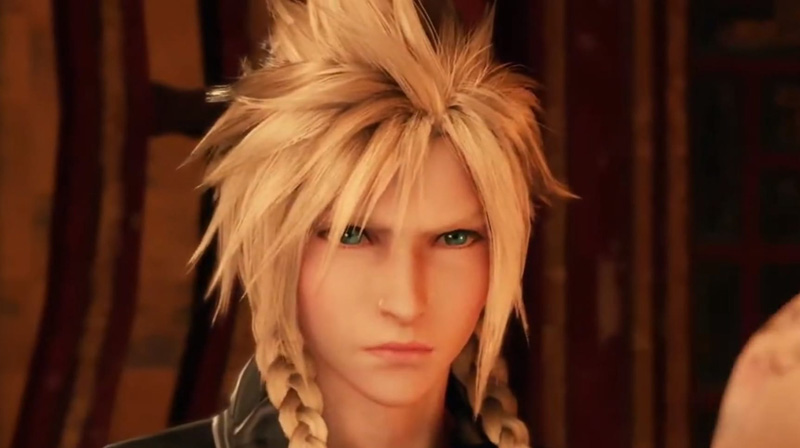 A new trailer for the nostalgia trip that is the Final Fantasy 7 Remake has dropped.

We also see a couple of fun summons, such as the Chocobo and Moogle summons, which stampede on enemies during battle. This game isn’t all old stuff though - the trailer also teases new storylines coming to the remake, that weren’t present in the original. For example, we see a Soldier 3rd class character, Roche, who demands a rematch with Cloud. They seem to have met and fought some time before.

Final Fantasy 7 Remake will release on the PlayStation 4 on April 10, 2020. You probably won’t have to wait that long to play it, though.

Join HWZ's Telegram channel here and catch all the latest tech news!
Our articles may contain affiliate links. If you buy through these links, we may earn a small commission.
Previous Story
Aftershock's Terra 15 is one powerful gaming notebook (Updated)
Next Story
New photos from Top Gun: Maverick will take your breath away