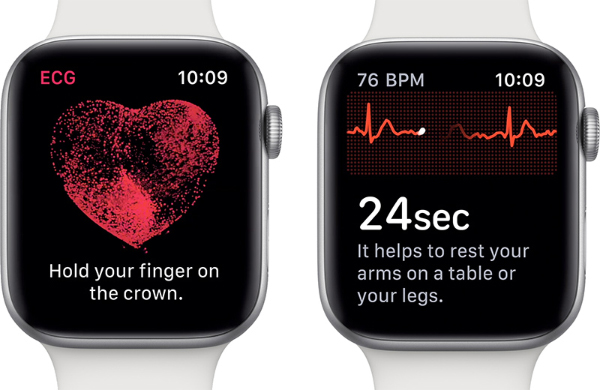 Apple rolled out the watchOS 5.1.2 with electrocardiogram (ECG) and irregular heart rate features two days ago, and it "probably saved" the life of an Apple Watch Series 4 user.

One Reddit user shared that he updated his smartwatch and tried out the new features. There were abnormal heart rate notifications which prompted him to run the ECG app. Multiple attempts returned the same result: atrial fibrillation (A-fib). Thinking that it could be a glitch, he passed the smartwatch for his wife to try and the results came back normal. He tried it on his other wrist and the A-fib warning appeared.

Feeling concerned, he went to a clinic to have it checked out. Even though there was a long queue at the clinic, he bypassed it after the medical staff looked at the ECG results from the Apple Watch. He was hooked up to an ECG machine in the clinic and the results prompted the staff to get the doctor. When the doctor came in and looked at the results, he said:

“You should buy Apple stock. This probably saved you. I read about this last night and thought we would see an upswing this week. I didn’t expect it first thing this morning.”

As of his last update, the Reddit user was on his way to see a cardiologist. He also updated his post with an export from the Apple Health app and a section of the ECG that was run by the doctor for comparison. 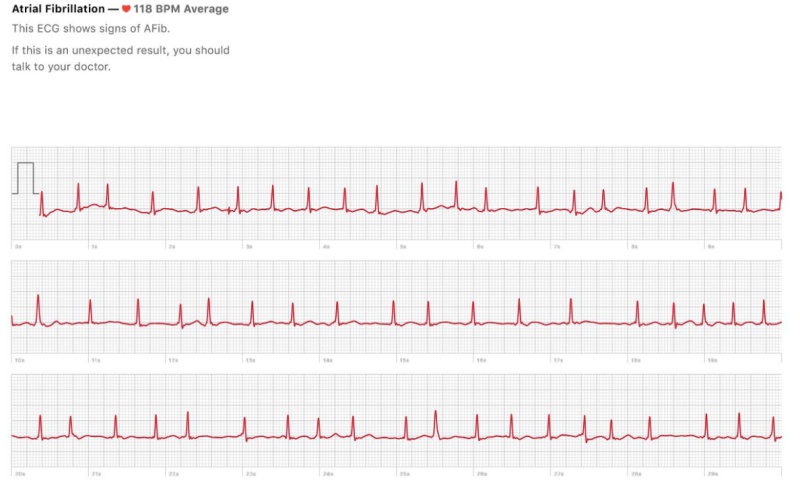 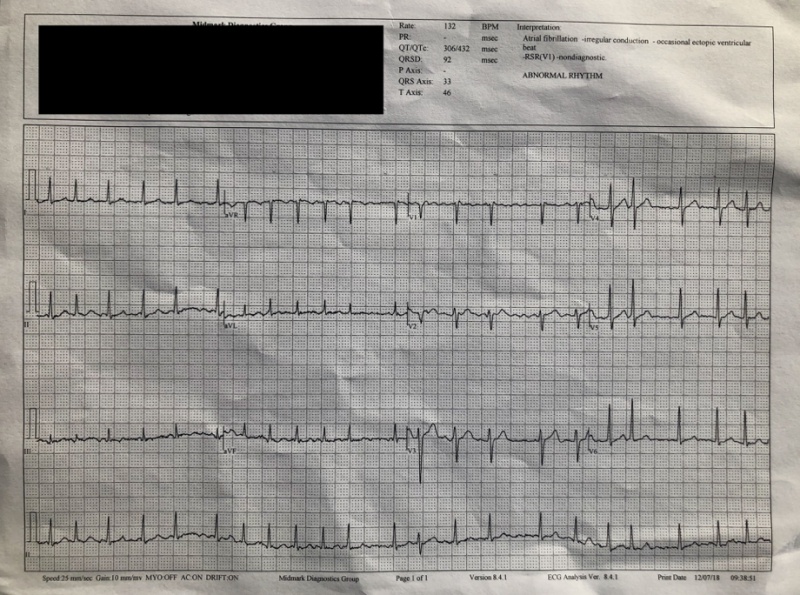