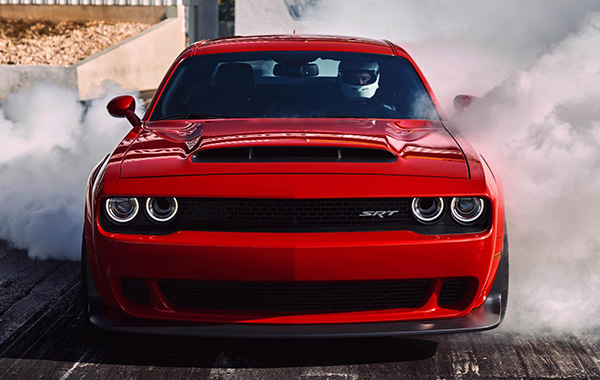 Dodge's new Challenger SRT Demon is a car with performance that wholly lives up to its name. In fact, it is so bonkers that it will forever change your mind about what muscle cars can do.

Here are the records that it now holds: 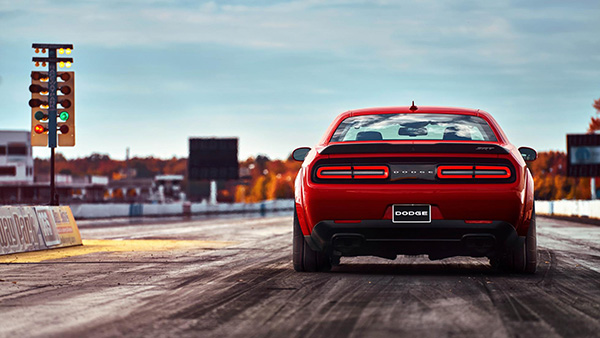 How did the Dodge Challenger SRT Demon achieve all of this?

A lot of it is down to the engine, which is a highly tuned supercharged V8 that has a special intake chiller that actively lowers intake air temperatures. Cooler air is denser, denser air equals more oxygen, and more oxygen equals more power. As a result, the Dodge Challenge SRT Demon produces a whopping 840hp and 1044nm of torque.

To put all of that power down to the ground, the Demon will come with barely legal super sticky 18-inch 315 section drag tires.

No price has been revealed yet, but production will be limited to around 3000 odd units.