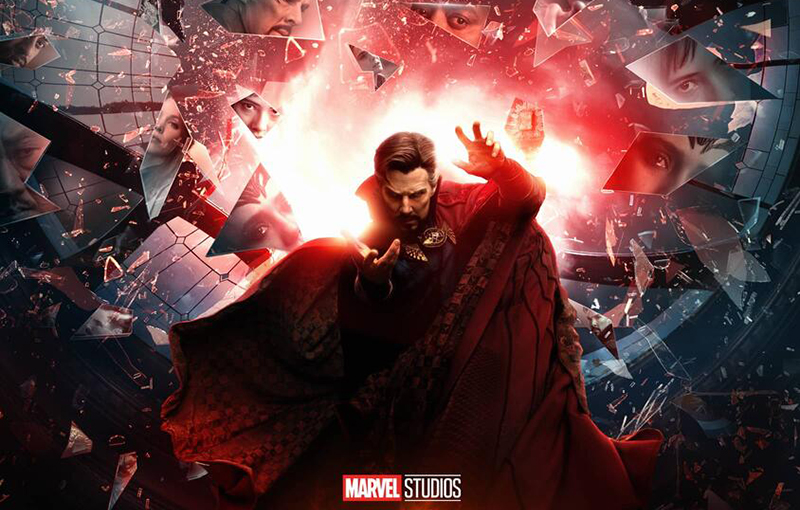 The latest trailer for Doctor Strange in the Multiverse of Madness has the internet all in a tizzy. While it raises more questions than answers, everyone is focused on a particular moment in the trailer where a mysterious voice addresses Benedict Cumberbatch's Stephen Strange: "We should tell him the truth."

Fans are convinced that the voice is actually Patrick Stewart reprising his role as Professor Xavier from the X-Men movies. The British accent, alongside hints of the back of a bald head, seem to lend credence to that theory.

But if it indeed is Professor X, there's no telling whether it will be the same version of the character we know from the Fox movies, or another version with the same actor.

And after Tobey Maguire and Andrew Garfield crossed over into the Marvel Cinematic Universe, the prospect of Fox's X-Men characters doing the same is almost too tantalising.

Or since Strange is in handcuffs, it could simply be another appearance of the Time Variance Authority from Loki. Given the multiverse shenanigans in the movie, that seems possible as well.

Other exciting nuggets in the trailer include the live-action version of Sinister Strange and the tentacled monster Shuma-Gorath, both of which we saw in the What If...? series. There's also what appears to be a shot of Strange as a multi-armed zombie, yet another callback to Marvel's animated series.

On top of that, we also get a first look at Xochitl Gomez as America Chavez, a young superhero with the ability to traverse the multiverse and other realities.

Join HWZ's Telegram channel here and catch all the latest tech news!
Our articles may contain affiliate links. If you buy through these links, we may earn a small commission.
Previous Story
Jordan Peele's Nope trailer is pure nightmare fuel
Next Story
New Moon Knight trailer shows off the hero in full costumed garb