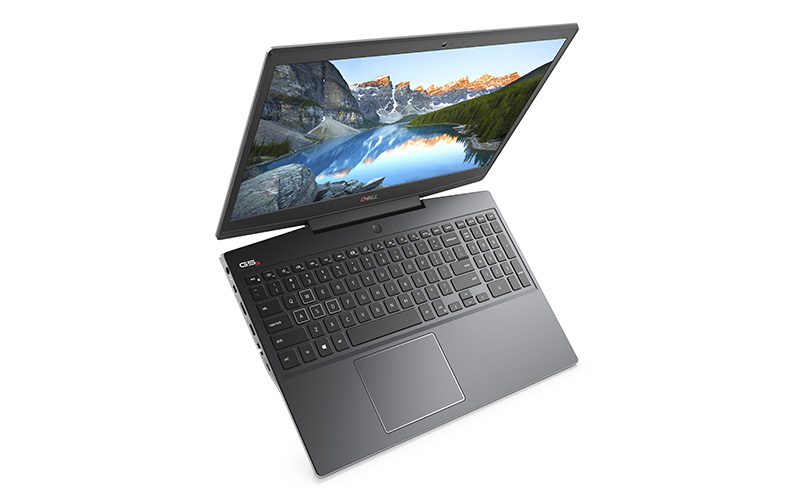 Dell may have a dedicated gaming brand in Alienware, but that doesn't mean it's saved all the good stuff for all the laptops with an alien head stamped on them. The company today trotted out a redesigned G5 15 Special Edition gaming laptop, which also happens to be the first G series model to feature one of AMD's new Ryzen 4000 H-series mobile processors.

It'll also come equipped with the new AMD Radeon RX 5600M GPU, and both CPU and GPU can leverage AMD's SmartShift technology to optimise performance by intelligently shifting power between the processor and graphics card as needed.

The laptop itself boasts a new design inspired by modern fighter planes. It's wrapped in an iridescent silver finish that's complemented by a dark grey interior and a four-zone RGB keyboard. 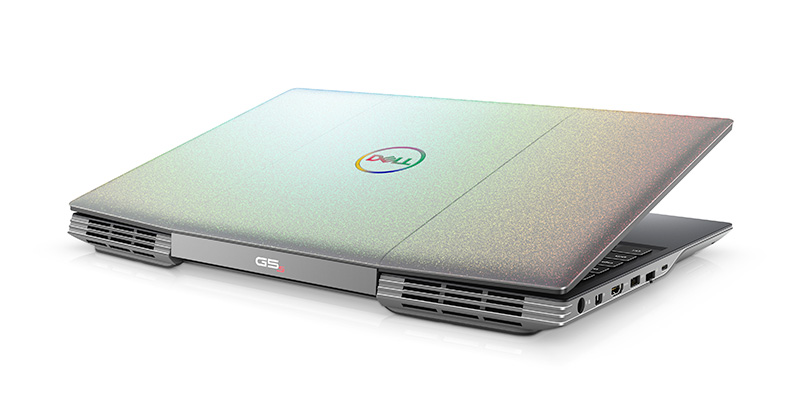 Elsewhere, the 15.6-inch 1,920 x 1,080-pixel display supports a speedy 144Hz refresh rate for smooth and fluid gameplay. It's also got a decent-sized 68Wh battery to keep it going away from a power outlet, but it seems like this will be an optional upgrade. Multiple single and dual-drive storage options are offered, including up to a 1TB PCIe M.2 SSD and 2TB 5,400RPM HDD to store all your games and videos.

Previous Story
The ASUS TUF Gaming A15 and A17 laptops are all about that rugged exterior
Next Story
The Surface Pro X is available for pre-order now!