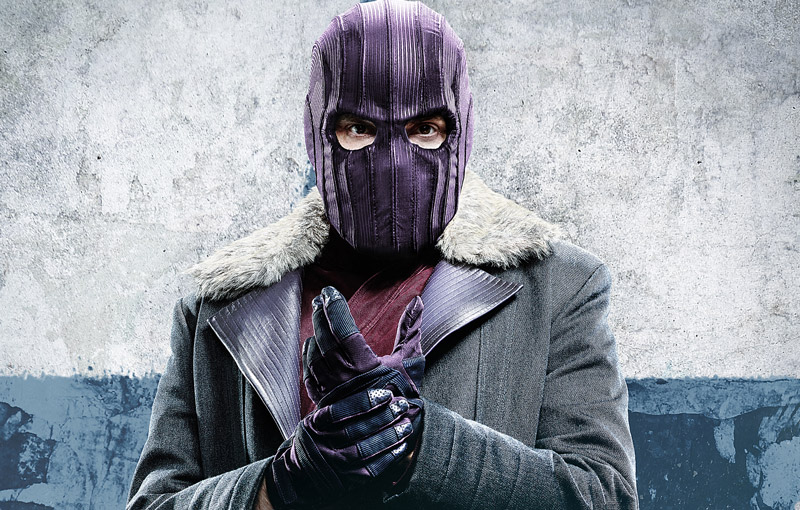 Marvel Studios have released four new character posters for The Falcon and the Winter Soldier, the next installment in the Marvel Cinematic Universe after WandaVision. This six-episode spy thriller looks pretty action-packed, and it will also see the return of multiple characters from the Captain America trilogy - including the villain of Civil War. 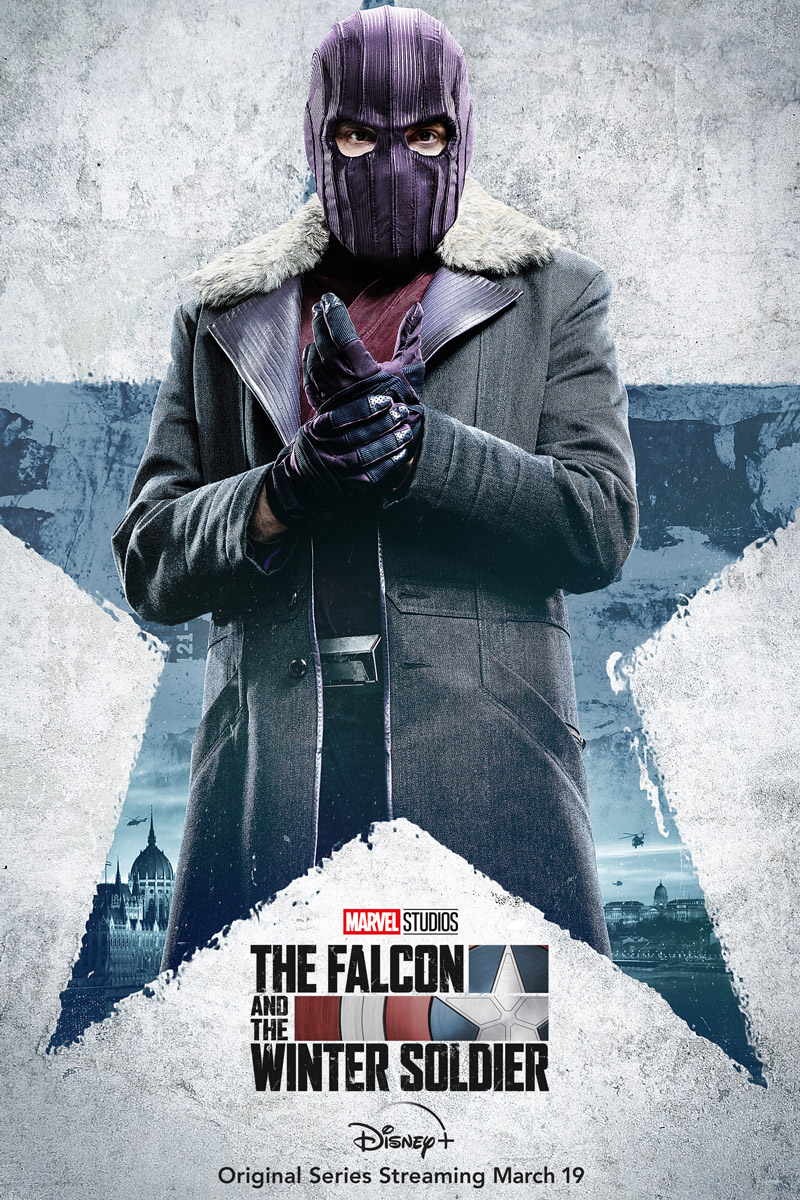 Baron Zemo (Daniel Bruhl) immediately stands out in these posters, as we finally see him don his iconic purple mask from the comics. He’s not wielding a sword, but that would be a stretch for this version of the character, who seems far more interested in scheming from afar than taking the fight directly to the Avengers. The last time we saw him, he’d been taken into custody in Captain America: Civil War after splitting the Avengers up. He clearly still harbours a grudge against superheroes, though. 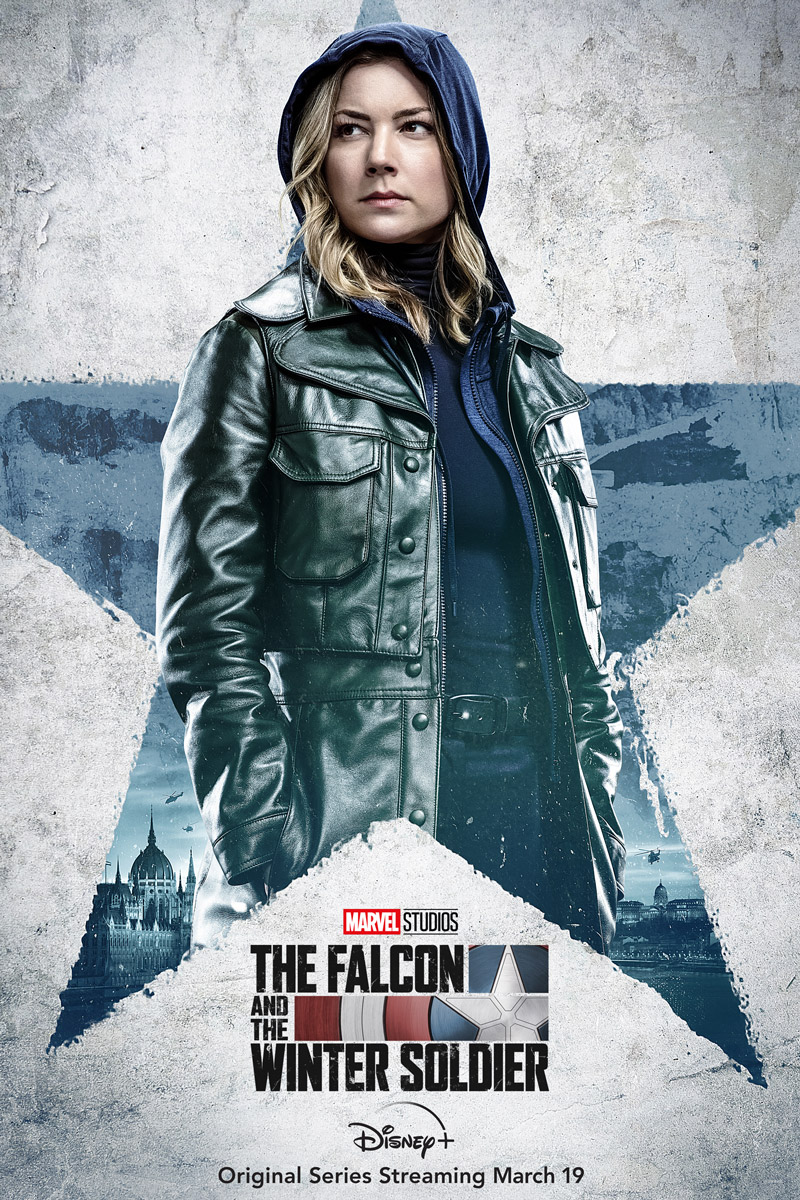 Sharon Carter AKA Agent 13 (Emily VanCamp) also returns from previous Captain America films, finally coming out of hiding after being on the run since the events of Civil War. Anyone who helped Captain America in that movie did not land on the government’s good side, after all. We also get a look at Sam Wilson/the Falcon’s colourful new suit, and Bucky Barnes/the Winter Soldier’s new hairdo. 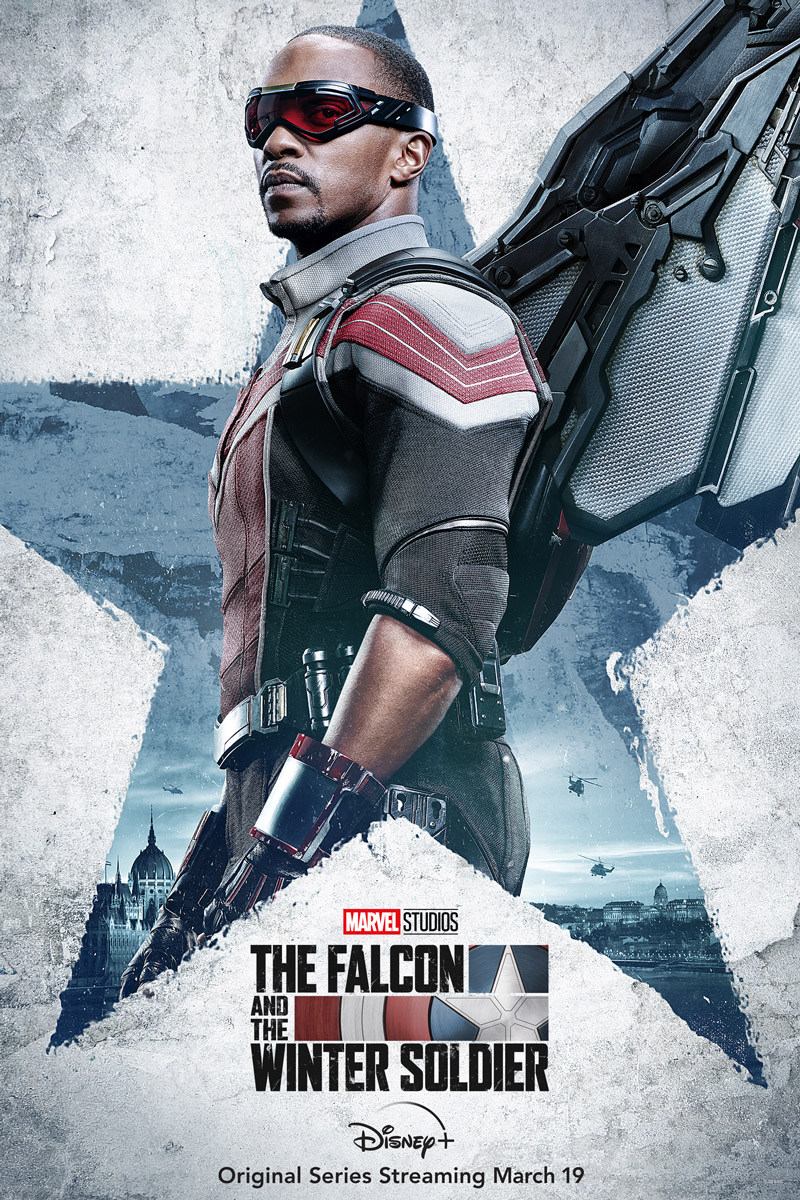 A big addition to this series is Wyatt Russell’s John Walker AKA US Agent, a militaristic successor to Captain America created by the US government. It’s interesting that he’s shown up in very little of the marketing material so far - you can only barely catch a glimpse of him running in a football field in earlier trailers. Marvel’s probably keeping his character under wraps for a reason. 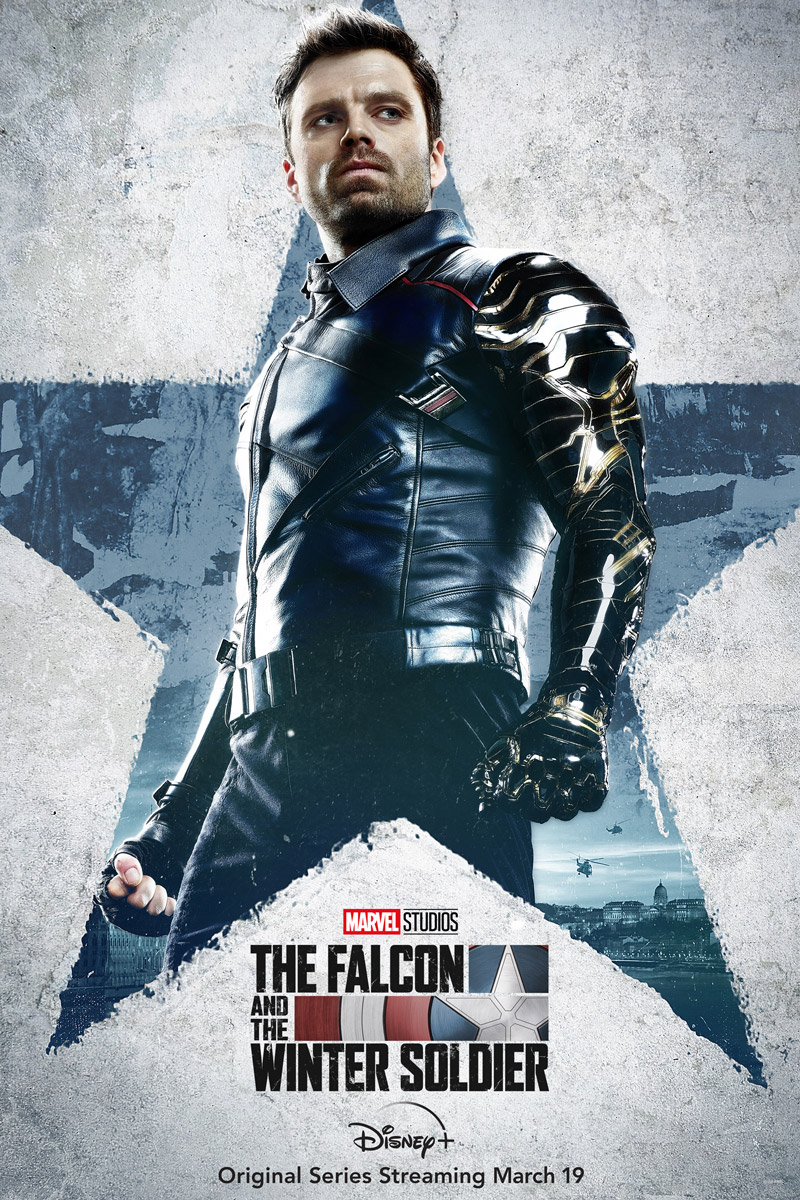 If you want to catch up on these characters’ journeys before the series premieres, you can do so easily via Marvel Studios’ new ‘Legends’ series on Disney+, which provides a neat summary of the story so far. Episodes for Falcon and the Winter Soldier launched on 5 March, and we’re getting Zemo and Sharon Carter episodes on 12 March. Falcon and the Winter Soldier will launch the week after, on 19 March.