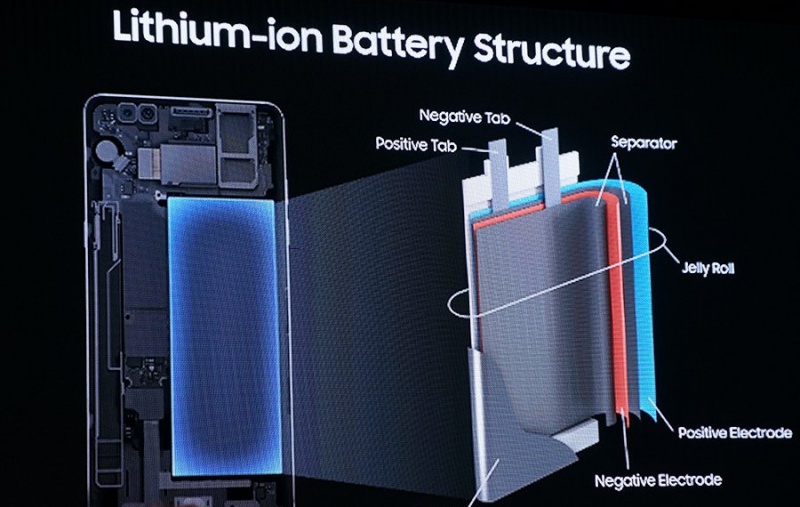 The latest battery technology is developed by a team from the University of Texas , which is led by 94-year-old John Goodenough the original creator of lithium-ion battery. Dubbed an "all-solid-state" lithium-ion battery cell, the team claims that the new technology can make noncombustible batteries with a longer cycle life, a much faster charging process and hold 3x as much power.

The new battery is stated to use glass electrolyte instead of a liquid solution, and get rid of the "metal whiskers" which bridge the gap between positive and negative plates when a cell is charged too quickly. The "metal whiskers" can result in an internal short circuit and explode, similar to what had happened to the Samsung Galaxy Note7.

It is not known when this new battery technology will hit the consumer market, but the University of Texas is said to be discussing licenses agreements with several companies in the battery industry. If negotiations are successful, the battery technology is scalable to almost all products such as phones, laptops and even electric cars. There are also other promising battery innovations reported over the past two years which include: