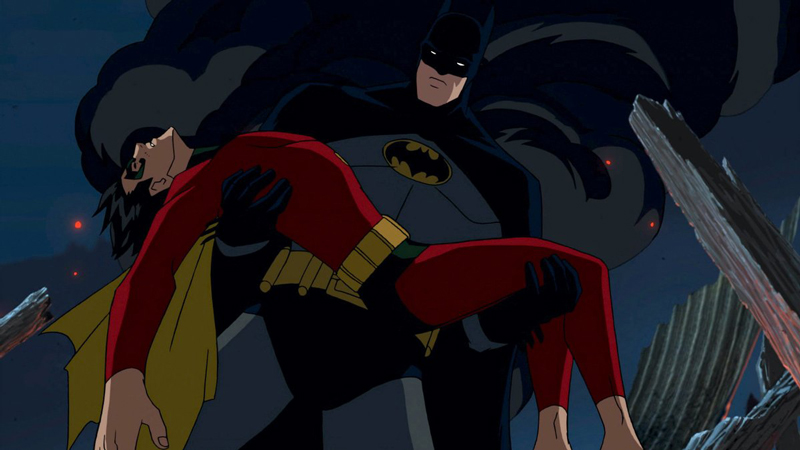 The next DC Universe Animated Original movie has been revealed, titled Batman: Death in the Family. The movie will be based on the comicbook story of the same name, in which Batman fails to stop the Joker from murdering Robin. The twist? This time, you get to decide if Robin lives or dies.

Batman: Death in the Family is an interactive movie much like Black Mirror’s Bandersnatch. The movie will allow viewers to make choices that impact its story, with branching plotlines and multiple endings. Part of Death in the Family will even tie into a previously-released animated movie, Batman: Under the Red Hood. The latter involves Robin returning to Gotham under the guise of the Red Hood, a murderous psychopath who launches an attack on the city’s criminal underworld.

Giving viewers this level of agency is actually a nice nod to the original Death in the Family comicbook storyline. At the time, fans were quite divided over Jason Todd as Batman’s sidekick, Robin. The Batman editorial team then decided to let readers call in via a phone polling system to decide whether Jason would live or die. Readers weren’t very kind to the poor boy, and so Robin died in Batman #427.

This time however, you get to decide how the story goes. It’s just a shame that Jensen Ackles won’t reprise his role as Jason from Batman: Under the Red Hood, probably because the character is much younger here. And he’s got that final season of Supernatural to film.

Batman: Death in the Family will launch on Blu-ray and digital HD later in Fall 2020.