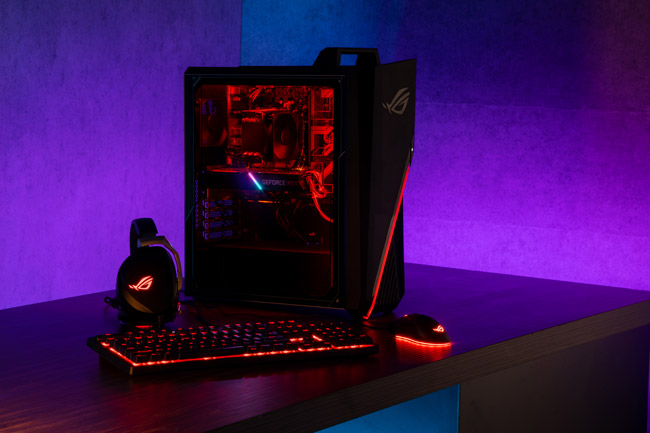 ROG has launched a new gaming desktop that offer tournament-ready performance for competitive esports and beyond. First announced at CES 2020, the ROG Strix GA15 gaming desktop features a tall, slim tower casing that deviates from past offerings’ over-the-top designs. Instead, the Strix GA15 line adopt a more understated – in a pleasant way – style that will not look oddly out of place even in an office. 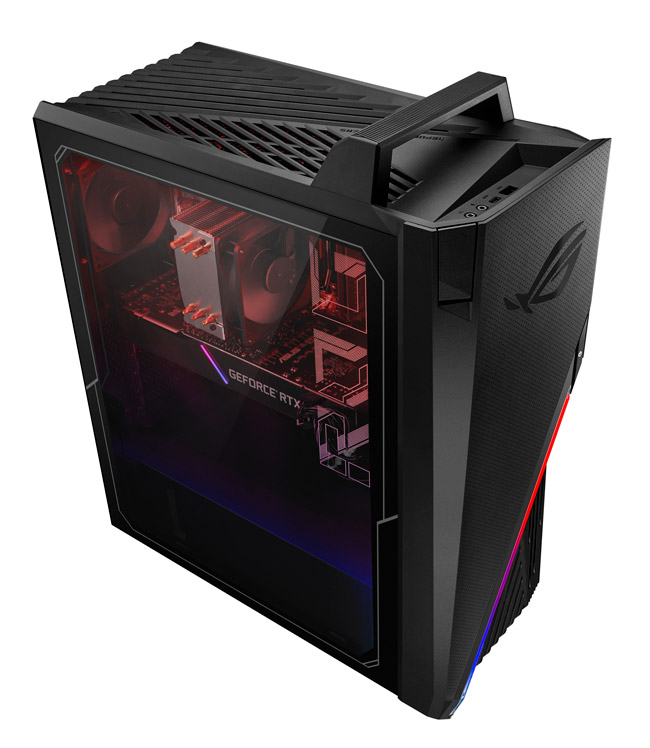 A convenient carrying handle is integrated into the chassis that, according to ASUS, is able to bear up to 30kgf (kilogram-force) of sustained force, making it easy to carry it off for tournaments or even a LAN party. There is also a hook on the front of the casing for headphones to be hung onto when not in used. Incredibly, this fold-down headphone hook can headsets weighing up to 3kg and strong enough to withstand a sustained force of up to 10kgf.

Now, I do not know about you, but I do not think I will ever want to wear anything that weighs 3kg on my head – much less a headphone. 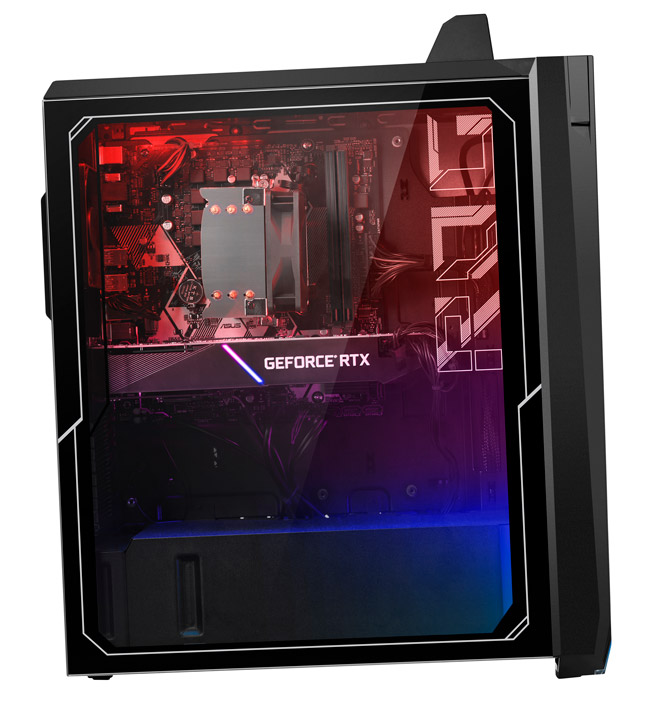 Anyway, the Strix GA15 will be powered by AMD's latest Ryzen 3rd generation processors and you’ll have the option of going for the Ryzen 7 3800X chip, which comes with 8 cores and 16 threads – more than sufficient for any of today’s latest PC games. This makes the Strix GA15 the only second ROG line, after ROG Zephyrus G14 gaming notebook, to feature AMD’s processors exclusively here. For graphics, there’s only a choice of NVIDIA’s range of RTX Super cards – up to the RTX 2070 Super.

Join HWZ's Telegram channel here and catch all the latest tech news!
Our articles may contain affiliate links. If you buy through these links, we may earn a small commission.
Previous Story
Samsung rumoured to be ditching ToF sensor for the Galaxy Note20
Next Story
Red Dead Redemption 2 will join the Xbox Game Pass lineup in May