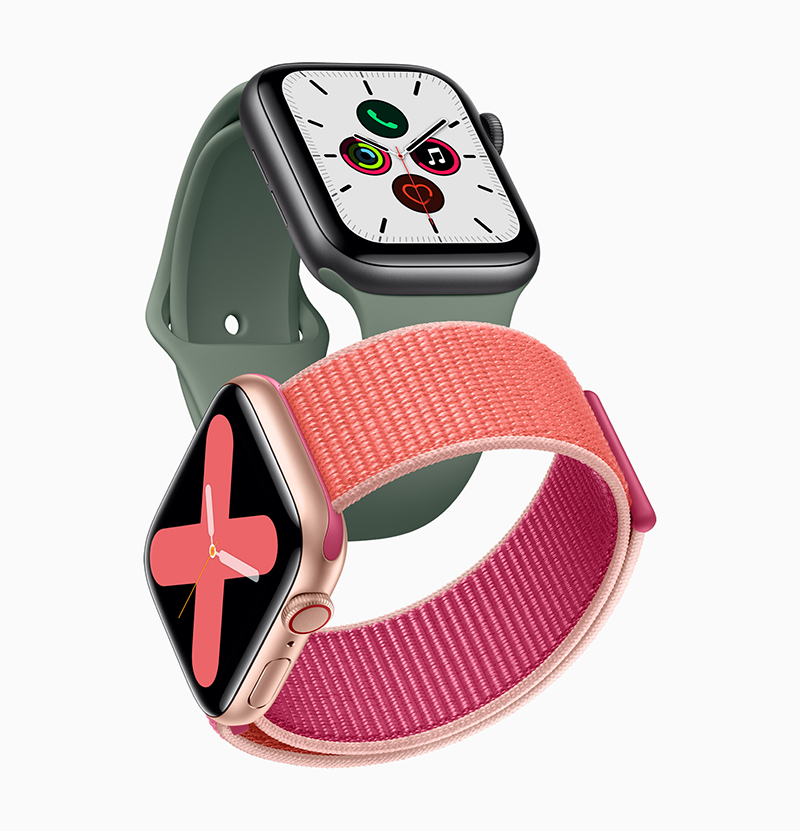 The new Apple Watch Series 5 is designed with an Always-On Retina on its LTPO display. This display has dynamic refresh rate that ranges from 1- to 60Hz, and there’s an ambient light sensor that adjusts the display’s brightness.

All these features work together to maintain the display’s energy consumption, ensuring the watch’s all-day long operation. This allows for easy viewing of time and Complications with just a subtle twist of your wrist. There’s no need for raising or tapping, perfect for sneaking glances at the watch display in almost any situation. 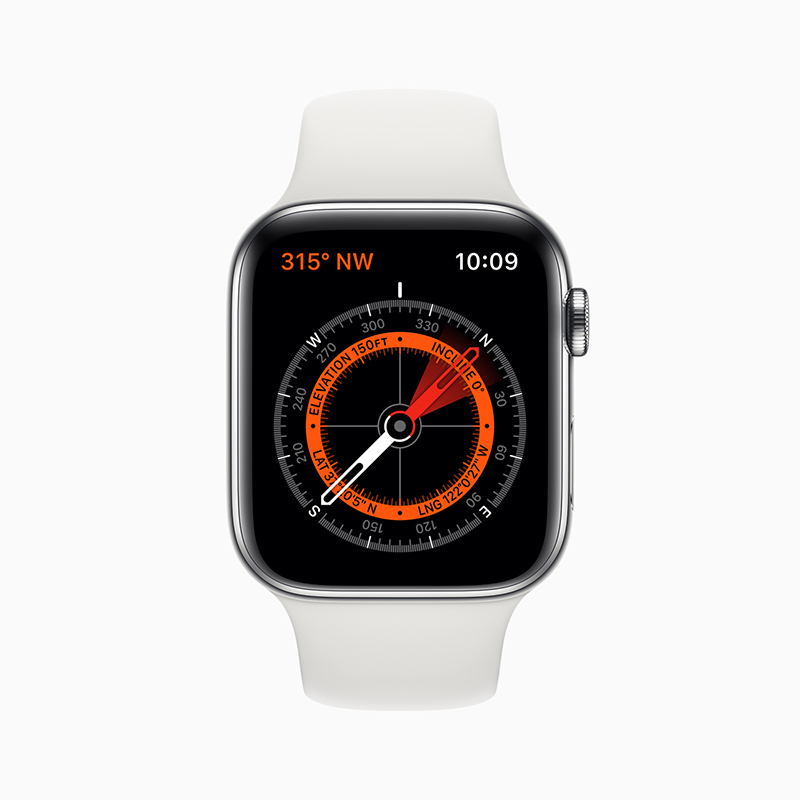 Its new built-in compass, coupled with the new Compass app, allows for advanced wayfinding as it even displays current elevation, together with both longitude and latitude coordinates. The new Apple smartwatch acts like a guardian angel on your wrist, with its international emergency calling services in over 150 countries. But this service is only applicable to the cellular models. This feature also works with fall detection. 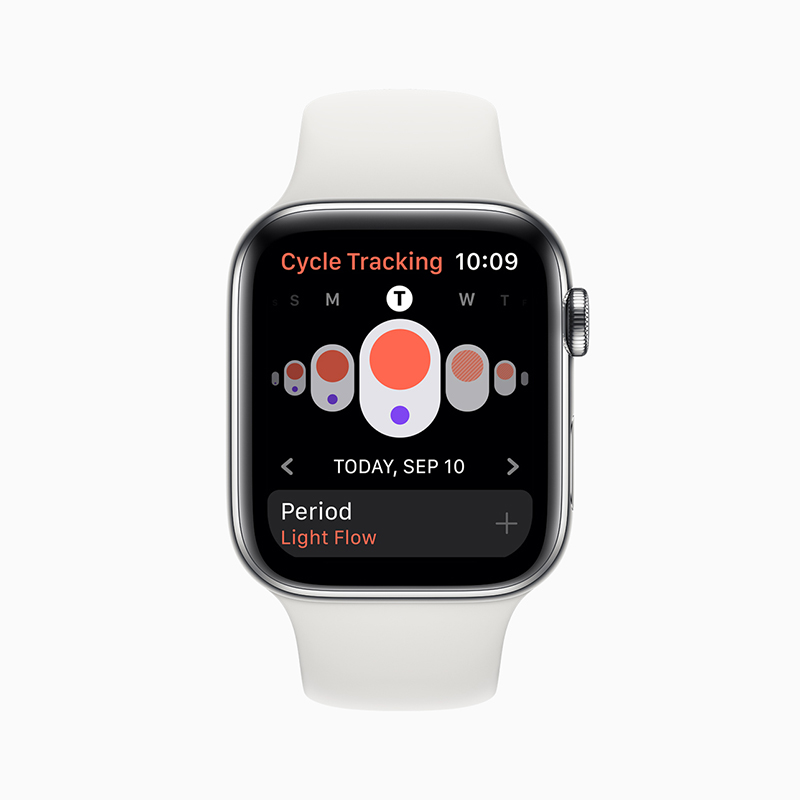 The Apple Watch Series 5 runs on watchOS 6 and it empowers wearer to take better care of their well-being and general health. Apps like the new Cycle Tracking, Noise, and Activity Trends enable the users to be more in tune with their physical constitution and their surroundings. In turn, the wearers can adopt habits and activities for their general well-being. 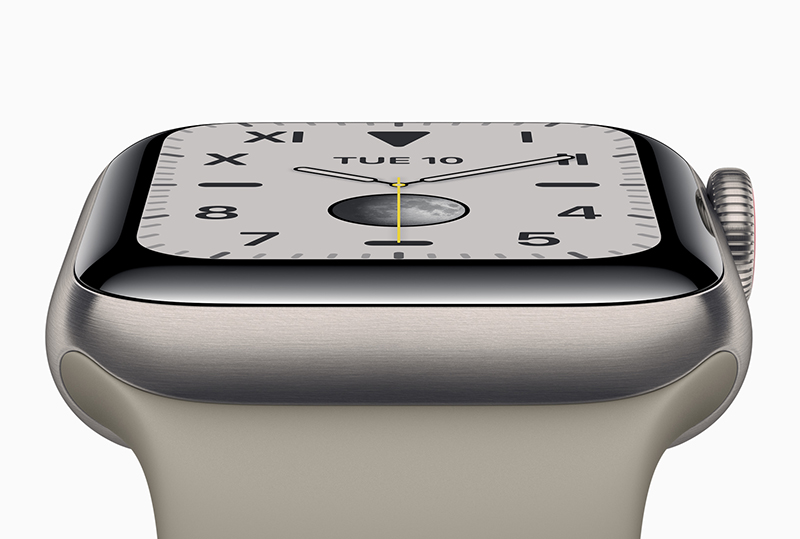 There will be a new case made from titanium, which is available in two finishes, i.e., natural titanium and space black titanium. The former sports “custom-engineered surface which helps maintain its colour and resist staining”, while the latter derives “its deep colour from a diamond-like coating (DLC).” 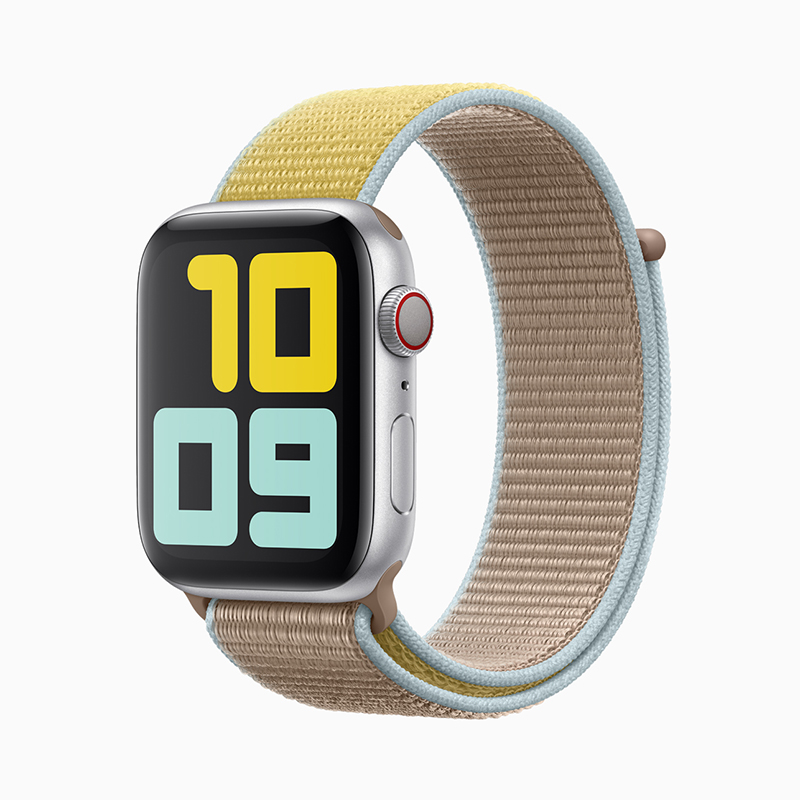 The stainless-steel case in gold, silver, and space black are still offered, the aluminium, also in the same hues, are now more environmentally friendly as these cases are made entirely from recycled 7000 series aluminium. 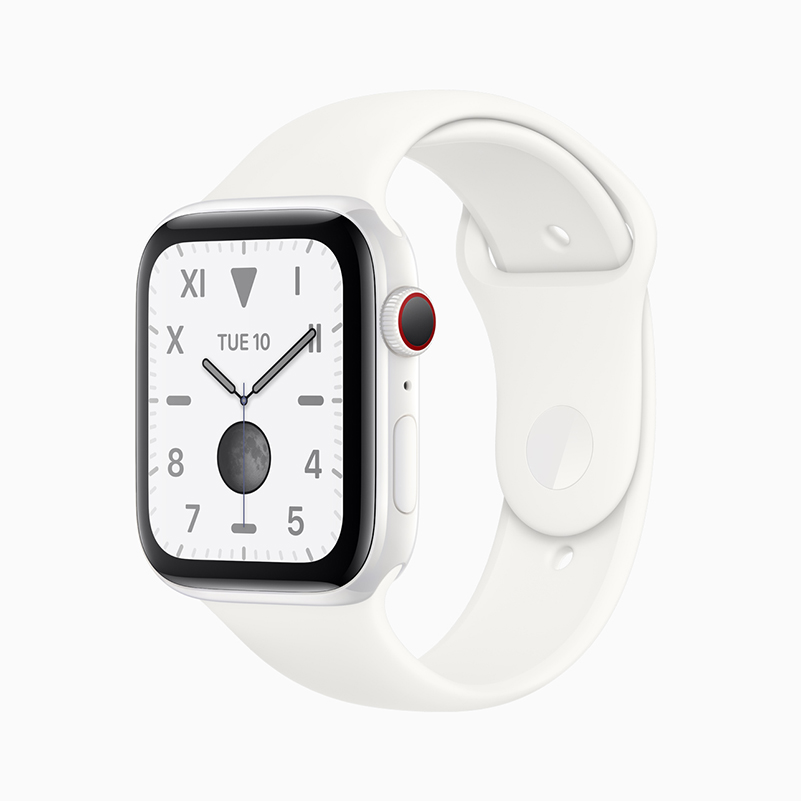 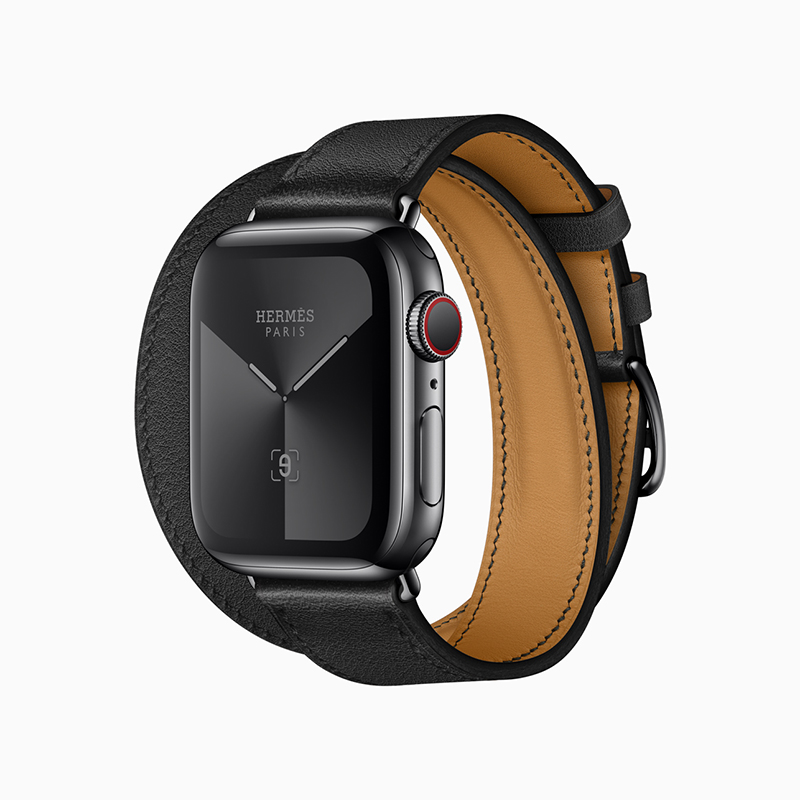 Hermes fans will be pleased with the new Apple Watch Hermes styles that include “new Della Cavalleria print, and an all-black version with an exclusive Hermès gradient watch face.” 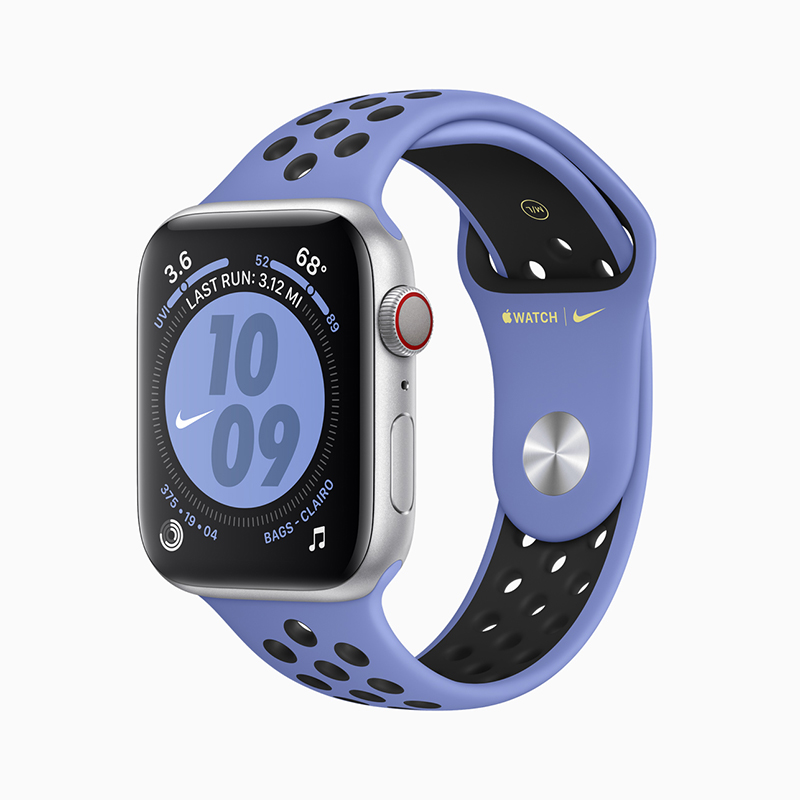 PS: If you are interested in viewing that tear-jerking video segment that heralded the Apple Watch Series 5, head over to the Apple Special Event keynote video, and scrub forward to the 0:28:42 time of the clip.

Join HWZ's Telegram channel here and catch all the latest tech news!
Our articles may contain affiliate links. If you buy through these links, we may earn a small commission.
Previous Story
Apple's new iPhone 11 comes with dual cameras and fun new colours
Next Story
Apple reveals flagship iPhone 11 Pro and Pro Max with three cameras