Get Apple's new Apple TV app by updating to iOS 12.3

Get Apple's new Apple TV app by updating to iOS 12.3 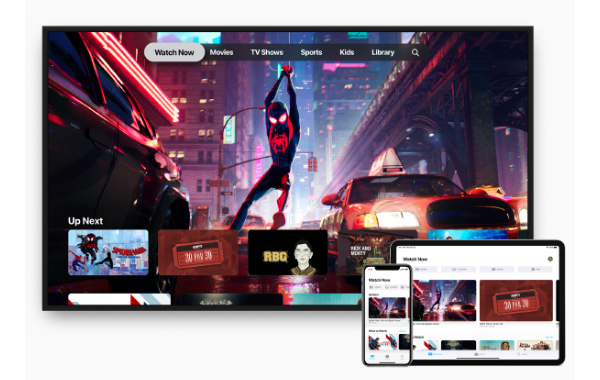 The latest iOS update, iOS 12.3, is here. And with it comes Apple's all-new Apple TV app.

The new Apple TV app will be integral to Apple new's video streaming service, Apple TV+, which will be launching in 100+ countries later this year.

Details around Apple TV+ is scarce now. All we know is that it will be coming later this year and it will feature original shows, movies, and documentaries, featuring directors and artists like Steven Spielberg, Oprah Winfrey, J.J. Abrams, Jason Momoa, Jennifer Aniston, Jon M. Chu, and more.

For now, the Apple TV is a great place to go to either rent or buy movies. For readers with 4K HDR TVs, you'll be happy to know that Apple TV has the world's largest collection of 4K HDR titles. 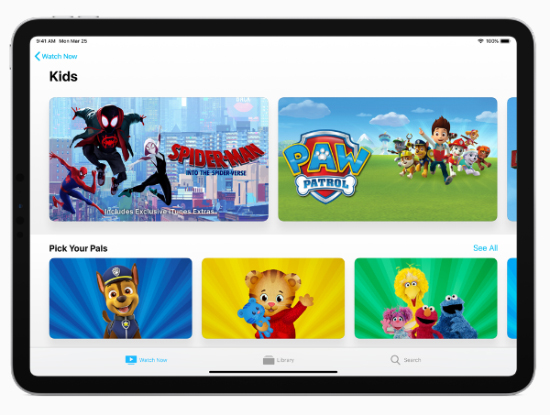 For parents, there's a Kids section featuring curated shows and movies for children of all ages.

The new Apple TV app can also be found on selected Smart TVs from Samsung, LG, and Sony. Samsung recently announced a firmware update to bring the new Apple TV to selected TVs.