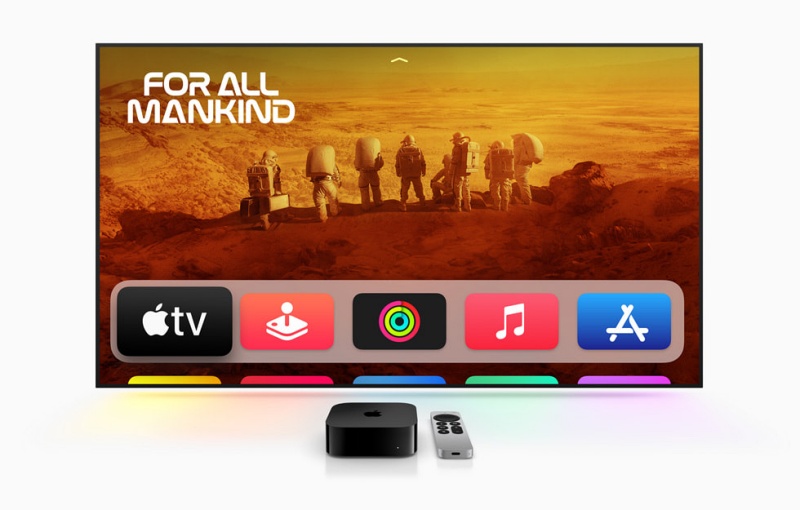 Apple just announced the next generation of Apple TV 4K.

While the new Apple TV 4K looks very similar to its predecessor, the bulk of the upgrades are under the hood. The new Apple TV 4K is powered by the A15 Bionic chip - the same chip as the iPhone 13 models - which delivers up to 50% faster CPU performance than the previous generation, greater responsiveness, faster navigation, snapper UI animations and smoother gameplay.

The new Apple TV 4K now supports HDR10+, in addition to Dolby Vision. Apple opted for the USB-C port on the Siri Remote instead of Lightning for charging.

Apple shared that tvOS 16 will be available later this year with updates to Siri. Siri support on Apple TV will be expanded to Singapore, Denmark and Luxembourg later this year.

The new Apple TV 4K with Siri Remote will be available soon for purchase in Singapore. It comes in two configurations:

Join HWZ's Telegram channel here and catch all the latest tech news!
Our articles may contain affiliate links. If you buy through these links, we may earn a small commission.
Previous Story
Current Apple Pencil (1st gen) users need to buy adapter to charge with new iPad
Next Story
The Bayonetta 3 drama continues to churn with Jennifer Hale now issuing her statement