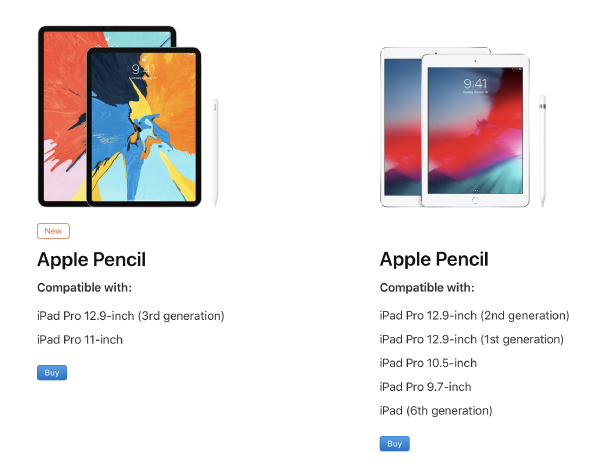 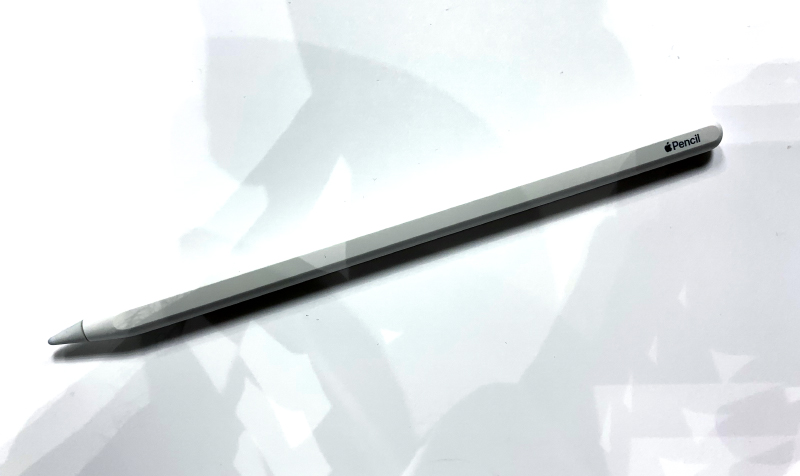 Seeing that the old Apple Pencil and Smart Keyboard were pretty pricey accessories, this news comes as a bit of a bummer. If you want to use a pen-like input device with Apple’s latest iPad Pro tablets, you have no couch but to pony up for the new Apple Pencil. But for typists, you might want to invest in a portable Bluetooth keyboard instead. Admittedly, it’s far clunkier but at least you don’t have to worry about it not being compatible with future iPad tablets.

Join HWZ's Telegram channel here and catch all the latest tech news!
Our articles may contain affiliate links. If you buy through these links, we may earn a small commission.
Previous Story
Get the new ASUS RT-AX88U at a discount with every M1 1Gbps fiber plan sign-up!
Next Story
AMD’s Radeon Vega Mobile graphics are arriving on the 15-inch MacBook Pro