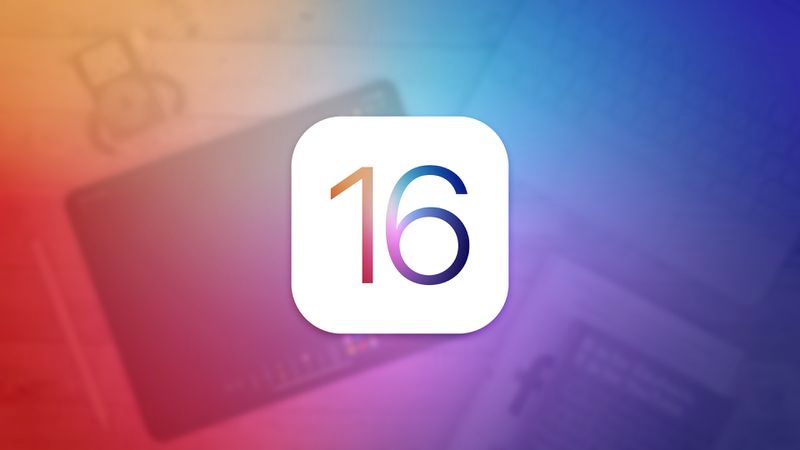 Apple is expected to bring major changes across iOS 16 according to Mark Gurman of Bloomberg.

Gurman says there will not be a full redesign of the iOS interface, but there will be new system interactions and "some fresh Apple apps". He reiterated that watchOS 9 is going to be a "significant" update.

In his report last month, Gurman claims there are "fairly significant enhancements" across the board such as updated notifications and new health-tracking features. As for watchOS 9, he believes there are enhancements to activity and health tracking.

Join HWZ's Telegram channel here and catch all the latest tech news!
Our articles may contain affiliate links. If you buy through these links, we may earn a small commission.
Previous Story
Intel launches high-powered 12th Gen Core HX processors for mobile workstations and gaming notebooks
Next Story
A new report claims the 2023 iPhone will come with a USB-C port