The new Aorus X9 DT packs the power of a desktop into a 17.3-inch notebook

The new Aorus X9 DT packs the power of a desktop into a 17.3-inch notebook 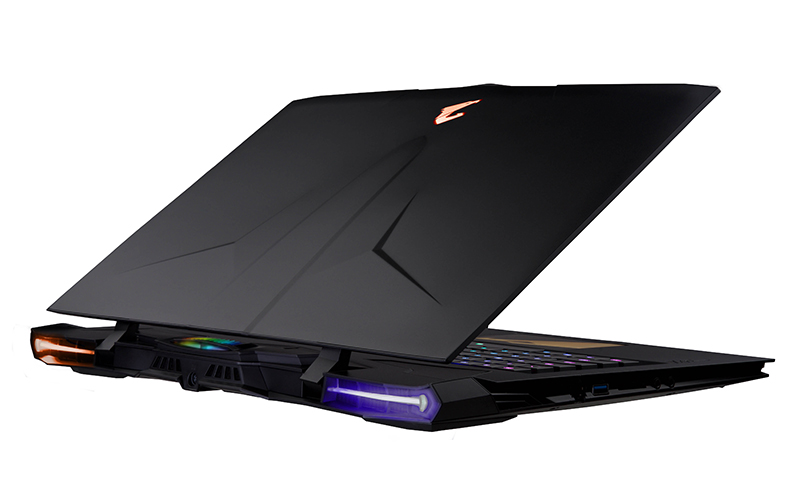 Today’s gaming notebooks are becoming increasingly slim, light, and powerful, but that doesn’t mean that there’s no longer room for a desktop replacement in our lives. The new Aorus X9 DT is a deliciously extravagant 17.3-inch laptop that can handily double as a desktop, but you’ll probably only really consider it if you’ve got the cash to burn.

At S$5,999, this is a luxury item for those who want zero compromises in a laptop. It weighs 3.59kg and measures 29.9mm thick, so while it’s no featherweight, it’s still reasonably portable for what it offers.

This means beastly performance that you can take around with you, assuming you’re the type with regular LAN parties on your calendar. 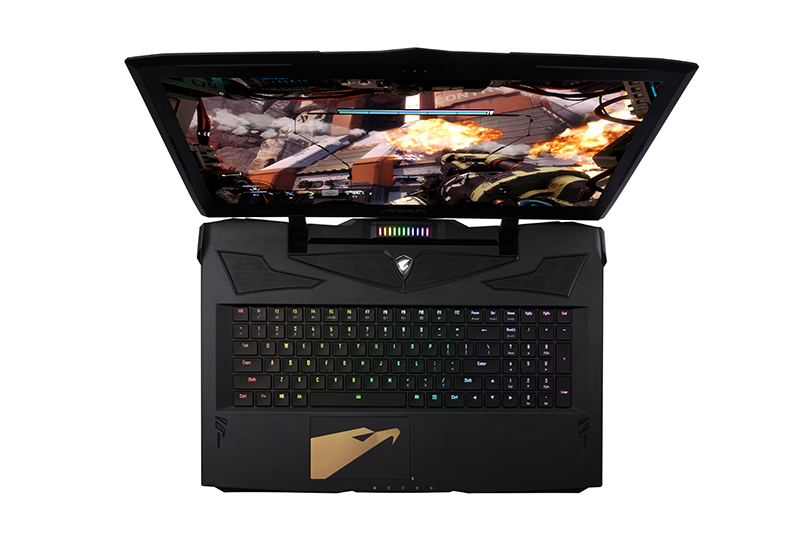 Other than the new processor, changes from the previous iteration of the X9 DT include the larger 1TB SSD and the 144Hz FHD display. The older model featured a 4K display, and the 1080p resolution and higher refresh rate should make for a smoother experience overall.

In addition, while the older configuration of dual GeForce GTX 1070s in SLI is technically more powerful on paper, a single GeForce GTX 1080 means you won’t run into problems with multi-GPU optimizations (or the lack thereof). Furthermore, it’s more than capable of running just about any game on the laptop’s 1080p screen.

The hexa-core Core i9-8950HK CPU supports overclocking as well, so you can squeeze even more performance out of the laptop.

The X9 DT also features a built-in mechanical keyboard with silent, tactile switches for a better typing experience. Aorus is citing a key travel distance of 2.5mm on these low-profile switches, which is further than most laptop keyboards. 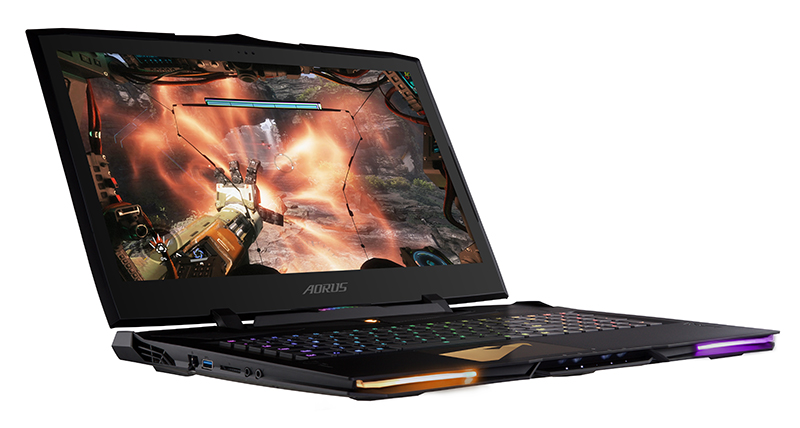 On top of that, the keyboard supports per-key RGB lighting controls and macros, so there’s a good degree of customization available.

Elsewhere, the laptop has nine discrete RGB zones on its chassis that can be tweaked to suit your preferences. You can either set your own, or pick from a range of presets including wave, cycle marquee, neon and raindrop.

The front-firing speakers are paired with an ESS Sabre Hi-Fi DAC, and there’s support for Dolby Atmos as well.

Moving down the line-up, Aorus also announced a refreshed X7 DT laptop with the following specifications:

The above configuration will cost you S$4,799, over a thousand dollars less than its bigger brother, the X9 DT. 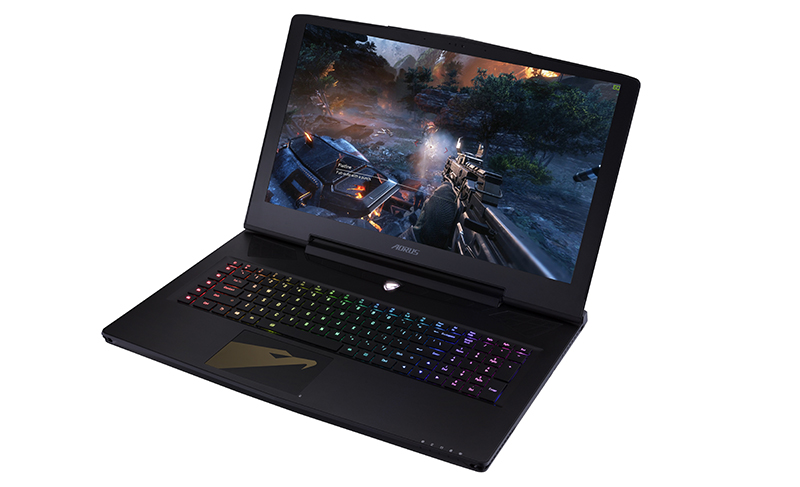 In other words, it's still plenty powerful, even if it lacks features such as the mechanical keyboard and the multiple RGB lighting zones. It doesn't have the X9 DT's RGB heads-up display either, which lets you monitor your system at a glance.

Both laptops will be available directly from GamePro.

Join HWZ's Telegram channel here and catch all the latest tech news!
Our articles may contain affiliate links. If you buy through these links, we may earn a small commission.
Previous Story
Gigabyte’s new Aero 15 laptops come with edge-to-edge 144Hz displays (Updated)
Next Story
The Zmi WTX10 claims to support fast wireless charging for the iPhone 8, 8 Plus, and X