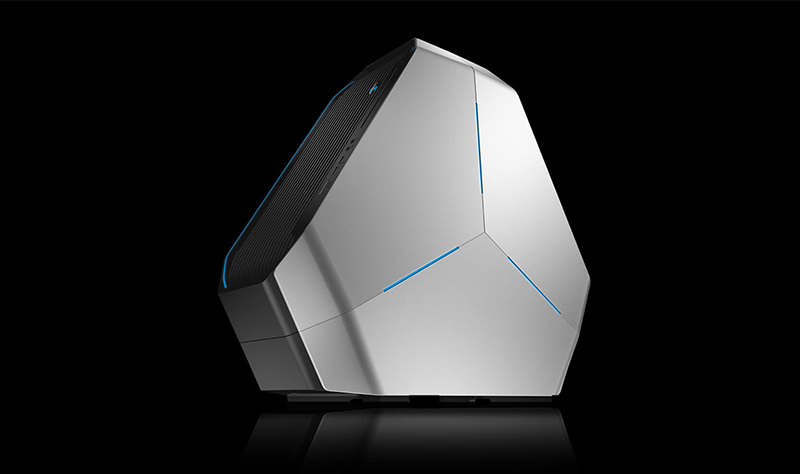 Alienware has updated its flagship Area-51 gaming desktop PC, and it will come with the best of what AMD and Intel have to offer. The Area-51 can be configured with either Threadripper or Core X processors, depending on your preference, which will be sure to endear it to those with their eye on the HEDT space.

On AMD’s end, details on individual Threadripper models are still lacking, but Alienware did confirm the existence of a 12-core Threadripper CPU that will be offered on the Area-51, in addition to the flagship 16-core/32-thread chip.

All Threadripper chips will even come with factory overclocks across all cores, so Alienware is really firing on all cylinders here.

As it turns out, Alienware has secured exclusive access to AMD’s Threadripper chips for 2017, but it only applies to major PC makers like ASUS, HP, and Lenovo. This means that while Alienware will be the only big-name brand to feature Threadripper this year, smaller boutique manufacturers will still be able to build their systems with it. 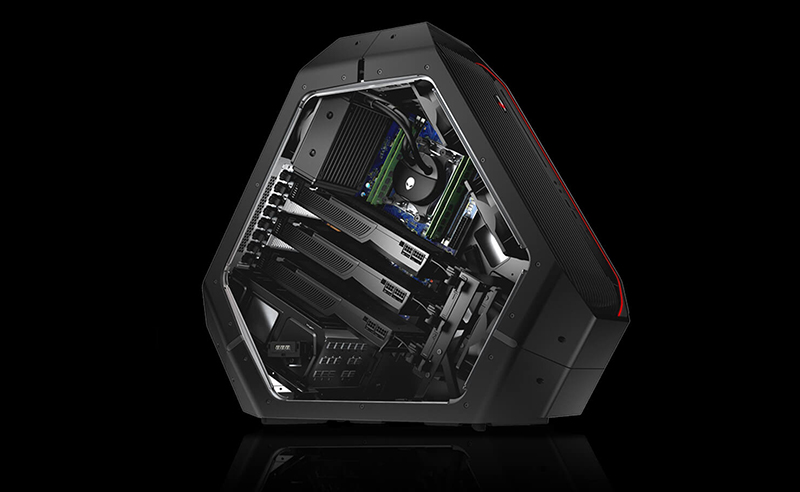 That aside, the Area-51 also supports some of the most powerful graphics configurations, and you can equip it with up to dual NVIDIA GeForce GTX 1080 Ti cards in SLI, or even triple AMD Radeon RX 580s in CrossFire.

The other specifications are what you'd expect from a high-end PC like this, with options for up to 64GB of DDR4-2933 RAM and a 1TB M.2 PCIe SSD and 2TB HDD.

Power supply options include either 850 watt or 1,500 watt PSUs, so there’s plenty of juice if you choose to go all out.

More tellingly, Alienware says that the Threadripper Edition of the Area-51 will be available to buy as soon as 27 July, which might also be indicative of when DIY system builders can hope to get their hands on the chips. The Core X models will ship later at the end of summer, which translates to around late September.