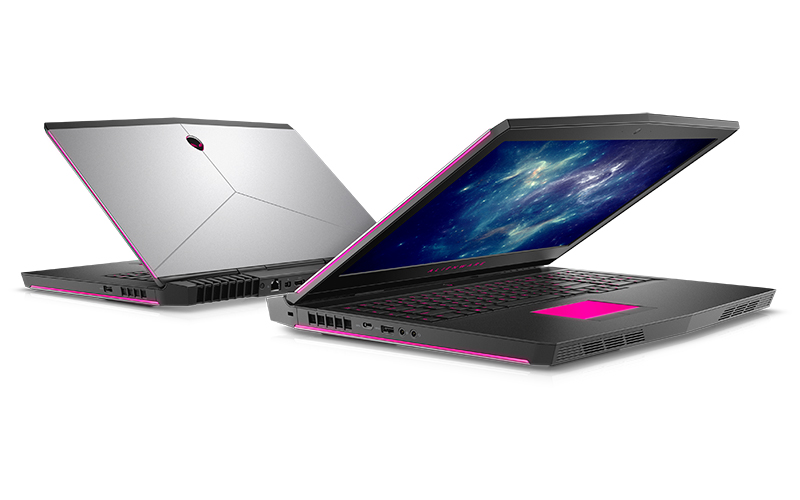 Intel’s 8th-generation high-performance mobile processors have finally dropped, and manufacturers are wasting no time in trotting out their wares. The new Alienware 15 and 17 may not look much different from their predecessors, but they come equipped with Intel’s latest hexa-core Core i9 chips and a revamped cooling system.

The new laptops are solidly built, comprising materials like anodized aluminum, magnesium alloy and steel-reinforcements to ensure a rigid body with minimal flexing.

This means they’re quite chunky and heavy, and their design and dimensions are mostly unchanged from their predecessors. That’s slightly disappointing, especially since most of the company’s competitors already have a slim and light offering. Having said that, it seems like Alienware wants to focus explicitly on build quality and performance. 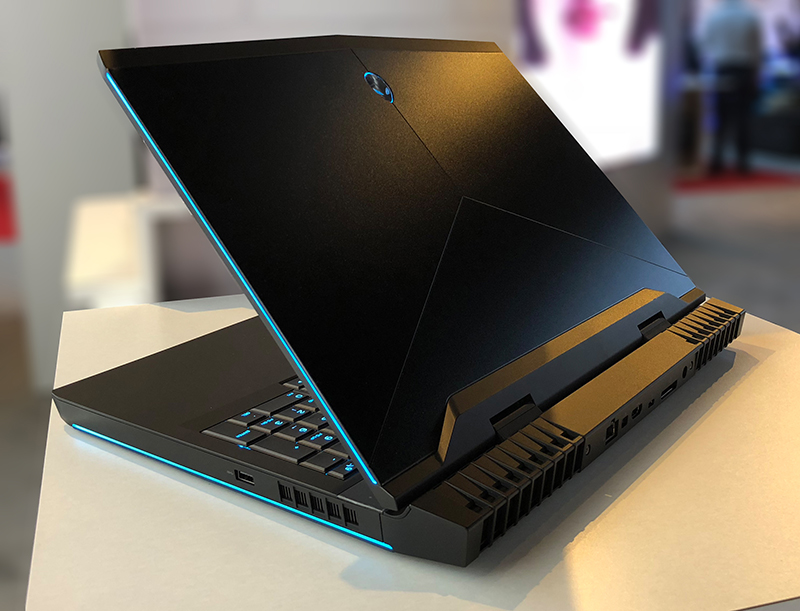 There are other processor options available as well, and the Alienware 15 can be equipped with the quad-core Core i5-8300H (2.3GHz, 8MB L3 cache) or hexa-core Core i7-8750H (2.2GHz, 9MB L3 cache). The Alienware 17 doesn’t have an option for a Core i5 processor, but it can still be configured with the latter Core i7 chip.

On the GPU front, Alienware is also offering the AMD Radeon RX 570, should you not want to go with the green camp.

Alienware says it tweaked the design to make the internal components more accessible, and the new bottom door mechanism should make things like upgrading your memory or storage drives relatively straightforward. The door itself is also constructed out of aluminum, so the integrity of the chassis isn’t compromised.

All the major changes take place under the hood, and the new Alienware laptops boast improved cooling systems to accommodate their new Core i9 chips and whatever overclocking you might want to do. 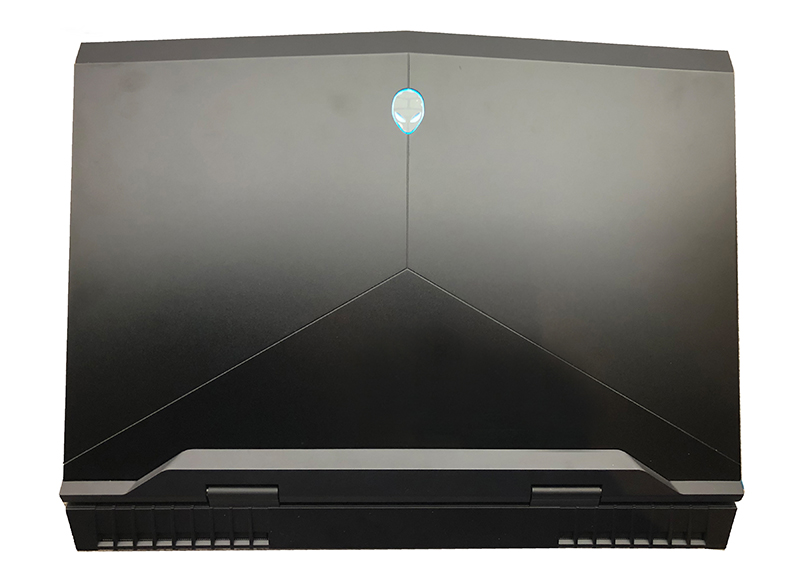 Dubbed Alienware Cryotech 2.0, the new cooling technology incorporates a new fan with more blades and vapor chamber cooling for the CPU. According to Alienware, the Core i9 processor can also be overclocked up to 5.0GHz on a single core via the Alienware Command Center, which may come in handy in select games.

Elsewhere, the Alienware TactX keyboard has also been upgraded, and it now supports N-key rollover and will work with the most complex macros. It offers a 2.2mm travel distance, which is pretty good for a non-mechanical keyboard.

In addition, it is reinforced with a steel backplate, so there should be minimal flex while typing.

Finally, Alienware says it improved on its speaker design by including internal smart-amps to monitor the audio waveforms. This supposedly enables it to maximize sound output while staying within acceptable thermal margins.

As with all Alienware laptops before them, the new Alienware 15 and 17 will also work with the company’s own external graphics amplifier for additional graphics processing power.

I'll update once there's news on local price and availability. Both laptops will be available in a new black colorway, in addition to the existing space gray.