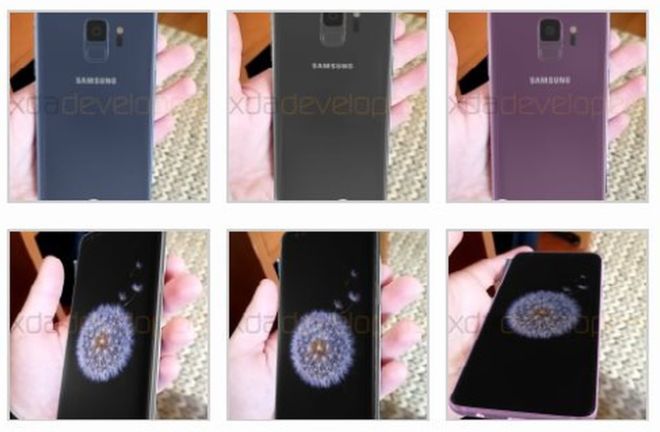 3D renders of Samsung's upcoming Galaxy S9 smartphone have been discovered inside Samsung's own Unpacked 2018 app, which serves as the companion app for attendees of the launch event.

The renders were discovered by Reddit user /u/thesbros, who decompiled the app to find them. It appears that Samsung will use the renders at the event to showcase the phone in AR. XDA Developers then used the renders to generate images of the phone, taken directly from Samsung's own servers.

As the leaked renders come directly from Samsung's own app, it pretty much confirms everything we've seen in previous leaks, showing a device with a strong resembles to its predecessor, but with minor tweaks such as the fingerprint sensor being moved underneath the rear camera.

Previous Story
Adobe releases key updates for Lightroom and Photoshop
Next Story
Qualcomm has a new Wi-Fi chip for the next generation of 802.11ax Wi-Fi